Which caliber makes the most sense for you to carry?

Most people with a .357 Magnum revolver are going to fill the cylinder with .38 Special rounds instead. .38 Special has come a long way since the days of the 158 grain lead round nose bullet, with several modern loads available at various pressures. 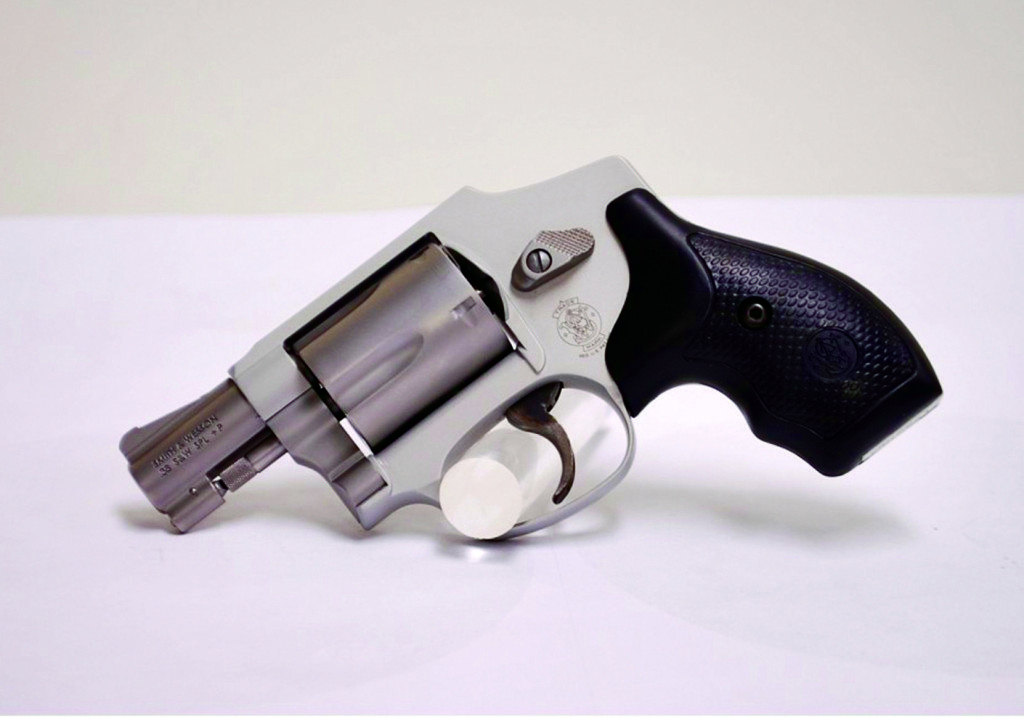 Comparing loads side by side shows that .357 Magnum still has a tremendous advantage in muzzle velocity over a .38 Special +P if loaded by the same factory. For example, the Hornady Critical Defense .38 Special +P is pushing a 110-grain bullet at a stated velocity of 1090 FPS, which would produce 290-foot-pounds of energy. Just a note on energy – since “stopping power” in and of itself is a completely meaningless term, the energy produced by a given round should not be taken as an indicator of its potential terminal performance. Lacking properly conducted ballistic gel tests, ft-lb allows us to have a common number to compare a quantifiable aspect of a handgun cartridge. Back to ammo now, the Hornady .357 Magnum Critical Defense load is pushing a heavier bullet at 125 grains considerably faster – 1500 FPS according to Hornady. That gives us energy of 624 ft-lbs.

Another good example for comparison is the premium defensive loads from Winchester in .38 Special and .357 Magnum. The Winchester .38 Special +P is a 130-grain bullet at a stated 950 FPS, which is back down to the 260 ft-lb range for energy. It’s worth noting that with those stated velocities, the Winchester .38 round doesn’t even make minor power factor for USPSA. Their .357 Magnum load, on the other hand, has a 125-grain bullet at 1325 FPS, which just squeaks over major power factor for USPSA and produces 487 ft-lb of energy.

The same is true for the rounds from Speer, Federal, and Remington. The .357 Magnum rounds are still loaded considerably hotter than the .38 Special +P rounds. It’s not that .38 Special can’t handle the pressure, because the maniacs at Buffalo Bore will happily load a .38 Special +P with a 158-grain bullet at 1250 FPS. It’s because there are lots of old .38 Special wheelguns out there, and major ammo manufacturers like Federal don’t want to be held responsible when someone loads a .38 Special +P+++++++++++++ DeathRay into his old .38 Hand Ejector and blows his hand up. So even our “+P” rounds are relatively low pressure so that even old guns can digest them without exploding. That being said it is not safe to use +P ammo in revolvers not marked .38 Special +P or .357 Magnum because you’ll damage the gun and could risk injury.

If you do want some truly high pressure .38 Special loads to mess around with, Buffalo Bore would be the place to look. The guys at Double Tap are also doing some interesting things with .38 Special ammo, and having seen some of their ballistic tests with other rounds I’d really like to get my hands on some of their .38 ammo and see what it does.

Originally published in the May 2013 issue of GunUp the Magazine.

Karen Hunter: How to Off-Body Carry