7 of the Largest Fishing World Records in History 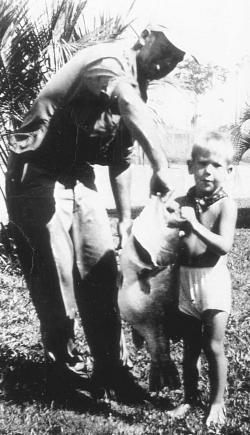 One of the first catches of this list also remains one of the most controversial. George W. Perry initially claimed the title fishing in Montgomery Lake, Georgia when he caught a 22 pound, 4 ounce bass back in 1932. Since then, the largemouth bass is arguably the most sought after fishing record on Earth!

However, more recently in 2009, Manabu Kurita caught a largemouth bass that weighed in at 22 pounds, 4 ounces. The controversy here is that many people reported that Kurita’s catch weighed in 22 pounds, 4.97 ounces. You might say that should round up for the win but IFGA regulations stipulate that any new world record weighing 25 pounds or less must weigh at least 2 ounces more than the current record to claim the title. Tough break! 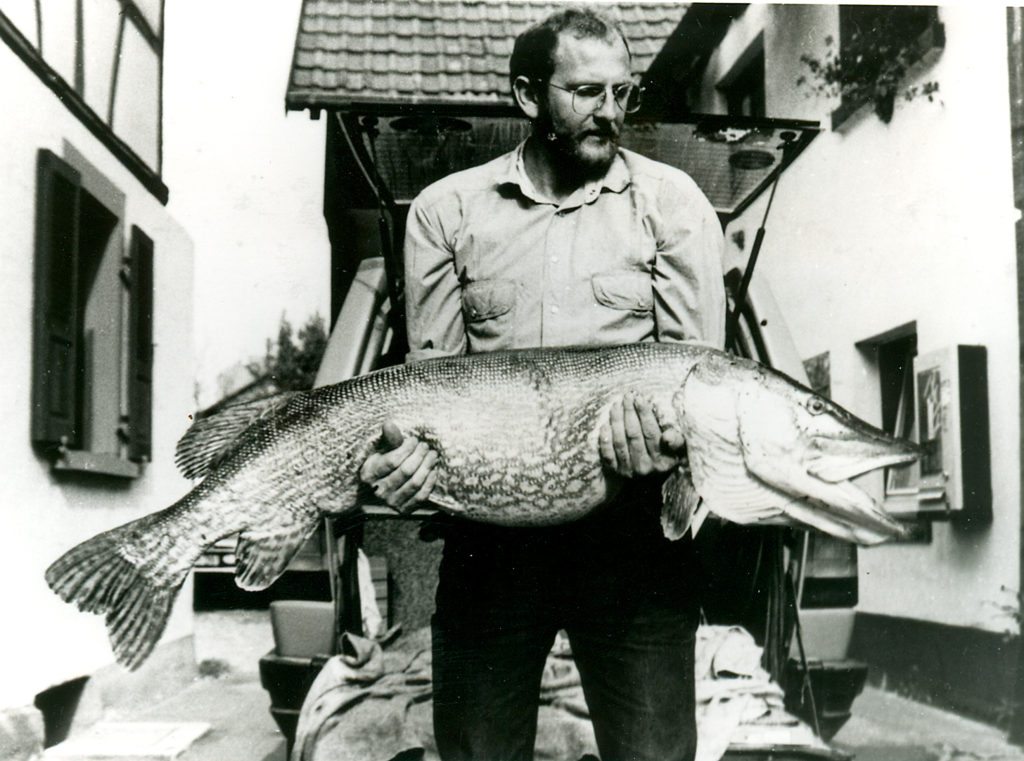 Lothar Louis went fishing back on October 16th, 1986 in a lake at Greffern, Germany on the lookout for different fare. He was angling for carp and roach when he landed this enormous 55 pound, 1 ounce Northern pike. After the fight, he had a hard time netting the fish so, against better judgement, he fought past the fish’s famously dangerous teeth and pulled it out of the water himself. 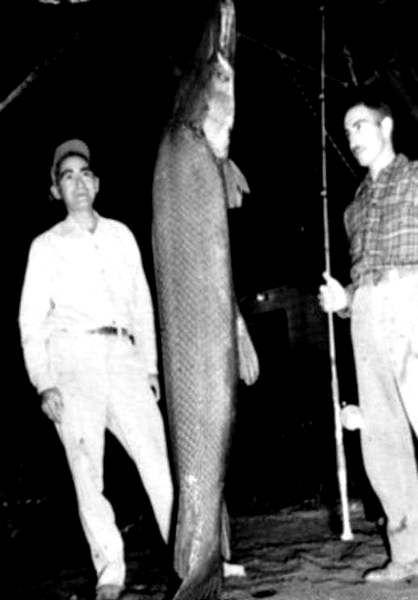 Talk about lucky circumstances. Bill Valverde and his friends went out fishing on the Rio Grande River in Rio Grande, Texas on December 2nd, 1951 when they realized all too late that they left their bait at home. They managed to find some worms to catch a mullet, which they could then cut up for superior bait. They all wound up catching several gar that day, but it was Bill’s 279 pound catch that really made the day.

On July 9th, 1983, Joey Pallotta III hauled this incredible white sturgeon and managed to set multiple records all at once. He fought this 468 pound, 9-foot 6-inch mammoth for nearly 7 hours. He even had to switch over to a friend’s boat during the battle. It’s believed the sturgeon was around 100 years old! If that wasn’t enough, this catch still holds the record for the largest freshwater fish ever caught using a rod-and-reel in the whole of North America. 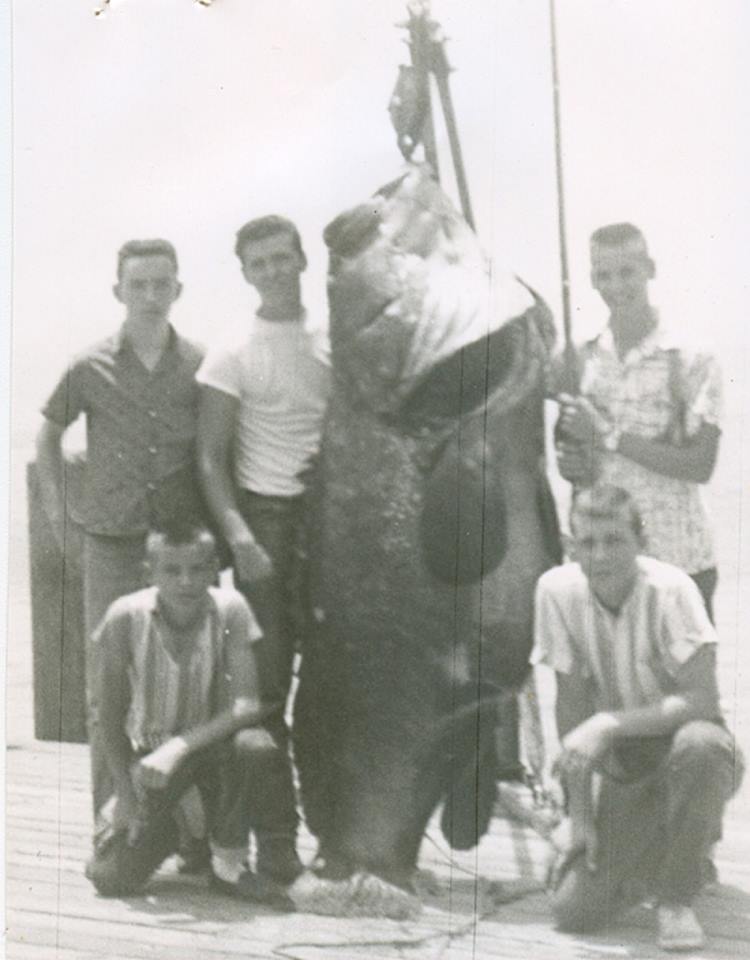 This catch has a legendary, almost mythical tale to it. As the story goes, Lynn Joyner managed to capture this beast off a dock on the Amelia River in Fernandina Beach, Florida using a homemade pole and some twisted nylon cord. It turned out to be a whopping 680 pounds! The record will likely stay safe, however, as Goliath Grouper has become a protected species since this catch in 1961. 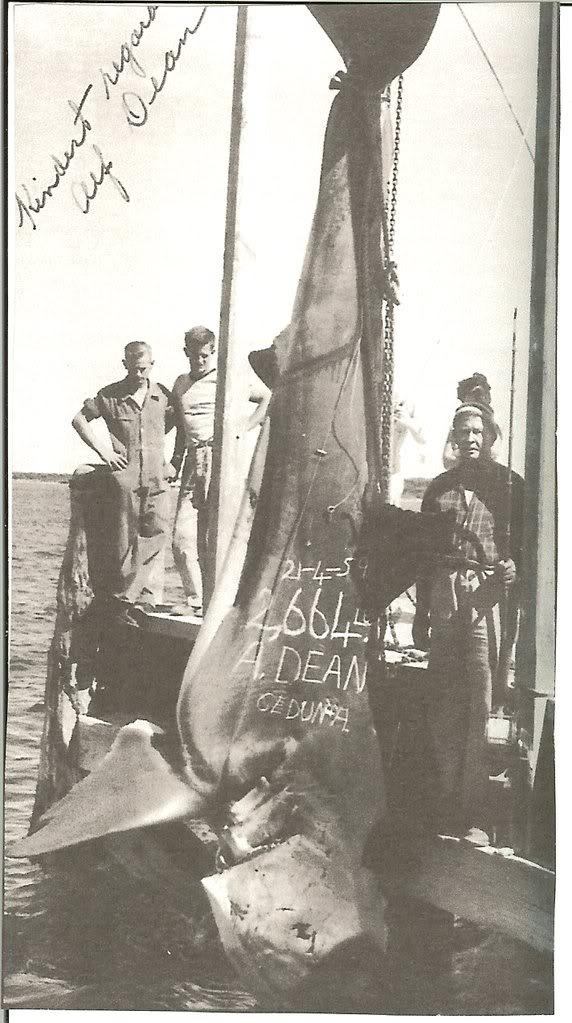 These days, Great Whites are protected throughout nearly every inch of ocean they roam. However, even if they weren’t, no one would have an easy time matching this haul. Alfred Dean caught this 2,664 pound monster off Ceduna, Australia back in 1959. He even managed to grab this 1-ton goliath and land it all within an hour! To this day, it’s still the biggest fish ever approved for an IFGA record. 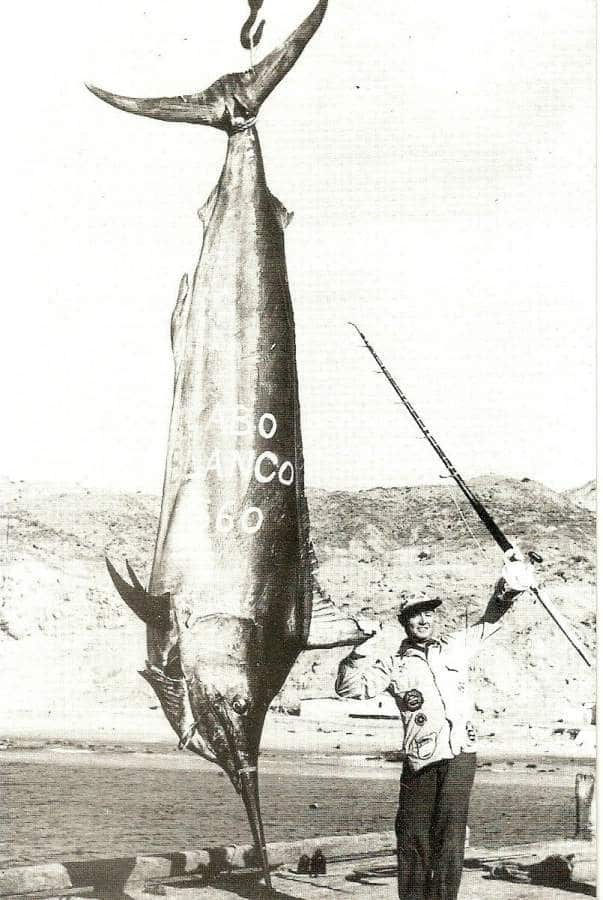 Alfred Glassell, Jr. managed to capture this record a few times. He was the first fisherman to land a “grander” black marlin. However, it wasn’t but a few days later his record was beaten. He managed to get his title back when he scored a 1,090-pound catch. The real deal though, is that a year later Glassel caught this 1,560 pound beauty on August 4th, 1953 in Cabo Blanco, Peru. It’s a record that’s held for over 60 years. There’s even famous footage of the fight where the marlin jumps from the water nearly 50 times. The video captured was later used in the original film version of The Old Man and the Sea.

President Biden has signed into law the bipartisan Infrastructure Investment and Jobs Act (H.R. 3684), which will help provide more than $40 billion in funding to enhance fish and wildlife conservation programs and increase access; delivering a historic victory for the Congressional Sportsmen’s Foundation (CSF) and America’s 55 million sportsmen and women. Over the last two...

With a very successful range of fishing gloves, Fish Monkey is now hoping to repeat that success with Hunt Monkey – a new line designed specifically for hunters and outdoorsmen alike. Featuring the same high-tech components, cutting-edge manufacturing techniques and an extremely rigorous process of research and development, Hunt Monkey’s 2021 line will consist of...

Crazy Russian Hacker has made it easier to combine fishing and organizing with these eight brilliant fishing life hacks. If you fish a lot, as we do, some of these things really come in handy; like the unsinkable glasses or a fishing hook organizer. Face palm that we didn’t think of organizing our fishing hooks...