At the Ranch – Whitetail: Sense of Smell

A deer’s sense of smell is much better than humans. Whitetails have thousands of sensitive receptors in their nostrils allowing them to sort out six smells at once. A whitetail deer has six to eight cubic inches of nasal surface, while humans only have about one-and-a-half cubic inches.

Deer use their sense of smell to detect danger and other things, such as does in estrus during breeding season. Because a deer’s sense of smell is so good, they are constantly utilizing the wind to their advantage. 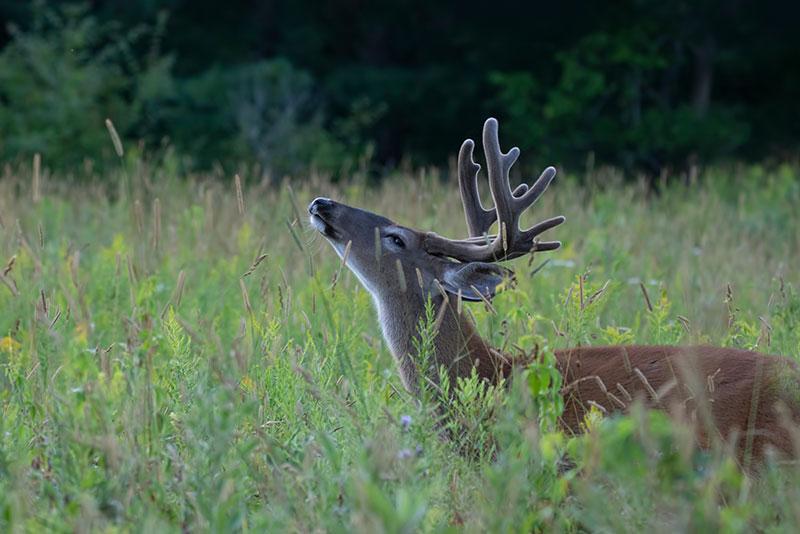