During SHOT Show 2019, Federal expanded its options for the 224 Valkyrie with three new loads: 60-grain Hornady V-Max, 80.5-grain Gold Medal Berger Hybrid, and 78-grain Barnes Triple-Shock X (TSX). After these three additions, the 224 Valkyrie line is now at seven different types of ammo to meet all your needs.

New 224 Valkyrie provides comparable ballistics as larger counterparts like 6.5 Creedmoor but with as little as half the felt recoil. 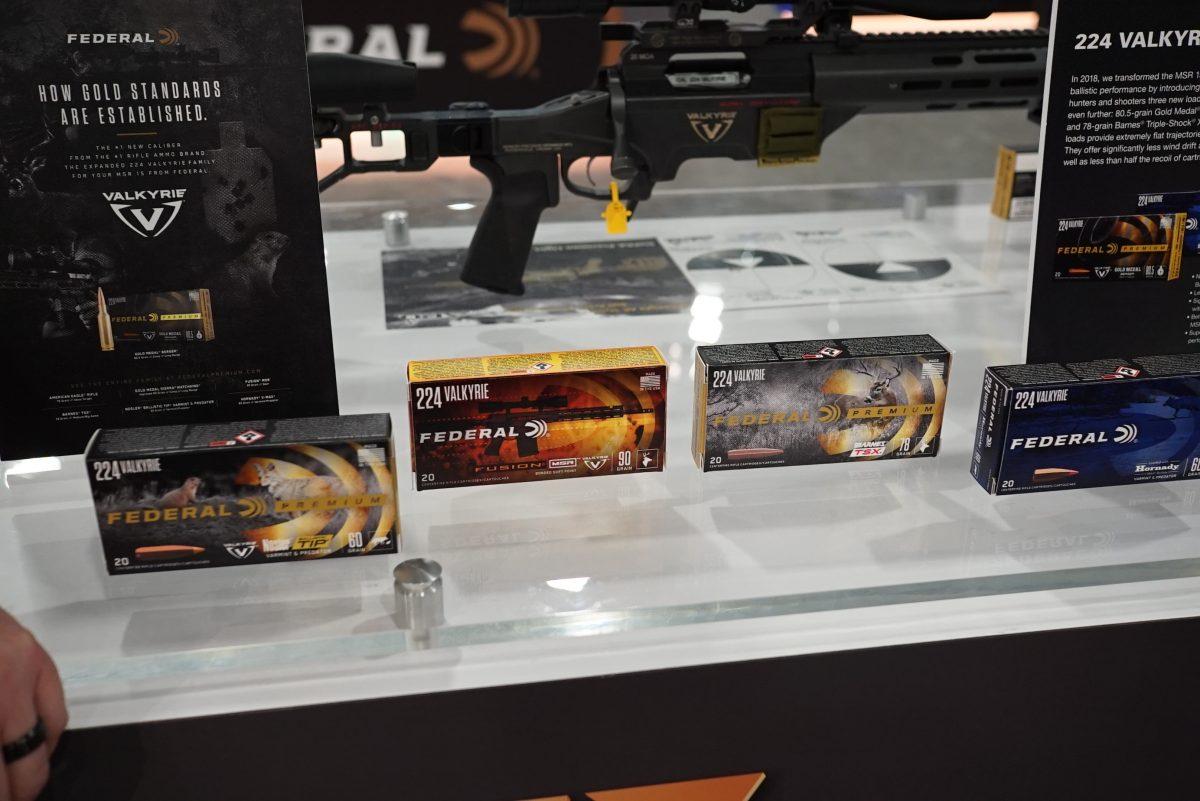 Casing & Brass Selection for Reloading | GetZone Reloading 101 While we’re still talking about reloading, we’re going to be covering brass selection, kind of my personal favorites and how I go about picking brass that I want to reload, and where I get it. So when it comes to brass selection, there’s typically three...

Ammo Organization Tips for Reloading | GetZone Reloading 101 Today we’re going to talk about a few of my favorite tips to stay organized and keep track while I’m reloading ammunition. So first, if you have a single stage press, the best way I recommend to stay organized is to have some hard plastic cases....