The zebra is one of the most widely distributed and easily recognized species in Africa. They are also one of the most difficult kills. There are two species of zebra that are sport hunted: plains zebra and mountain zebra. In Fieldcraft: Destination Africa – Episode 4, the crew hunts the plains zebra, which is the most prevalent. They are social animals, traveling in herds of 5-10, and grazers, migrating towards water as the seasons change. There is typically one stallion and multiple mares in each group.

Is it possible to get two stallions together? Watch as this crew gets the kill(s) of a lifetime – a nearly impossible feat! 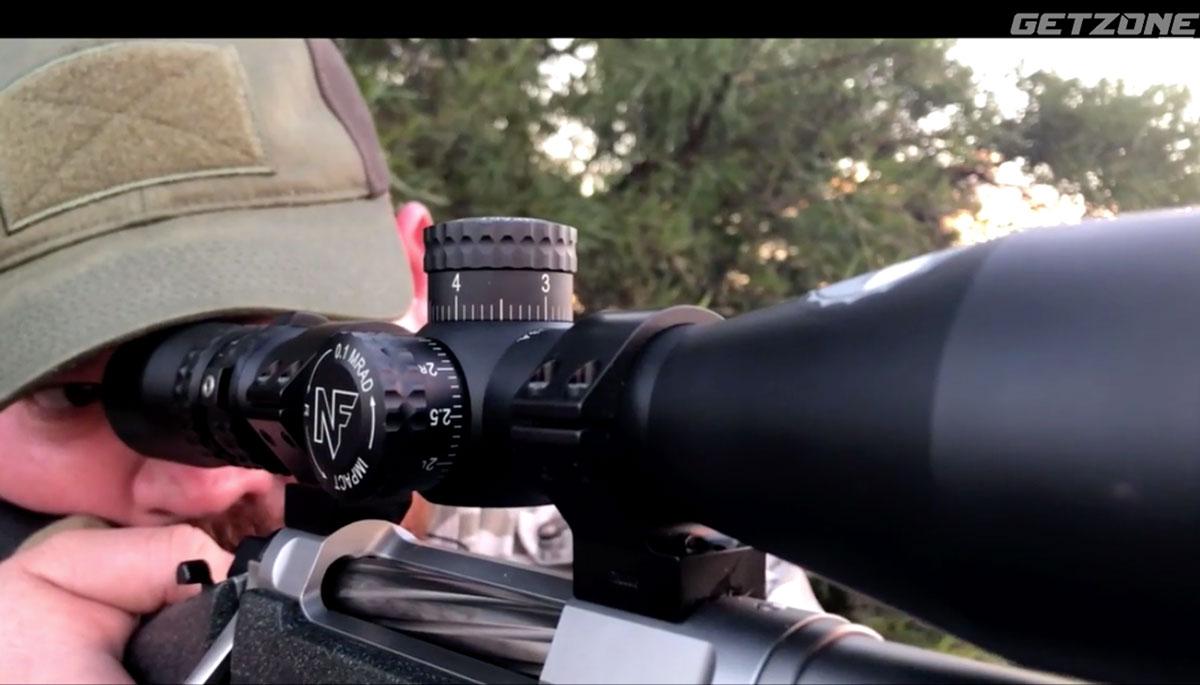 Follow the conversation on social media with the hashtag: #destinationafrica

About the Fieldcraft: Destination Africa Series:

This 5-part GetZone.com Original Series explores how the hunt of a lifetime can be within reach for the average hunter. Filmed in Kimberly, South Africa, Fieldcraft: Destination Africa breaks down the planning, preparation and thrill of the hunt, while also showing that hunting is essential to the livelihood of many African villages.