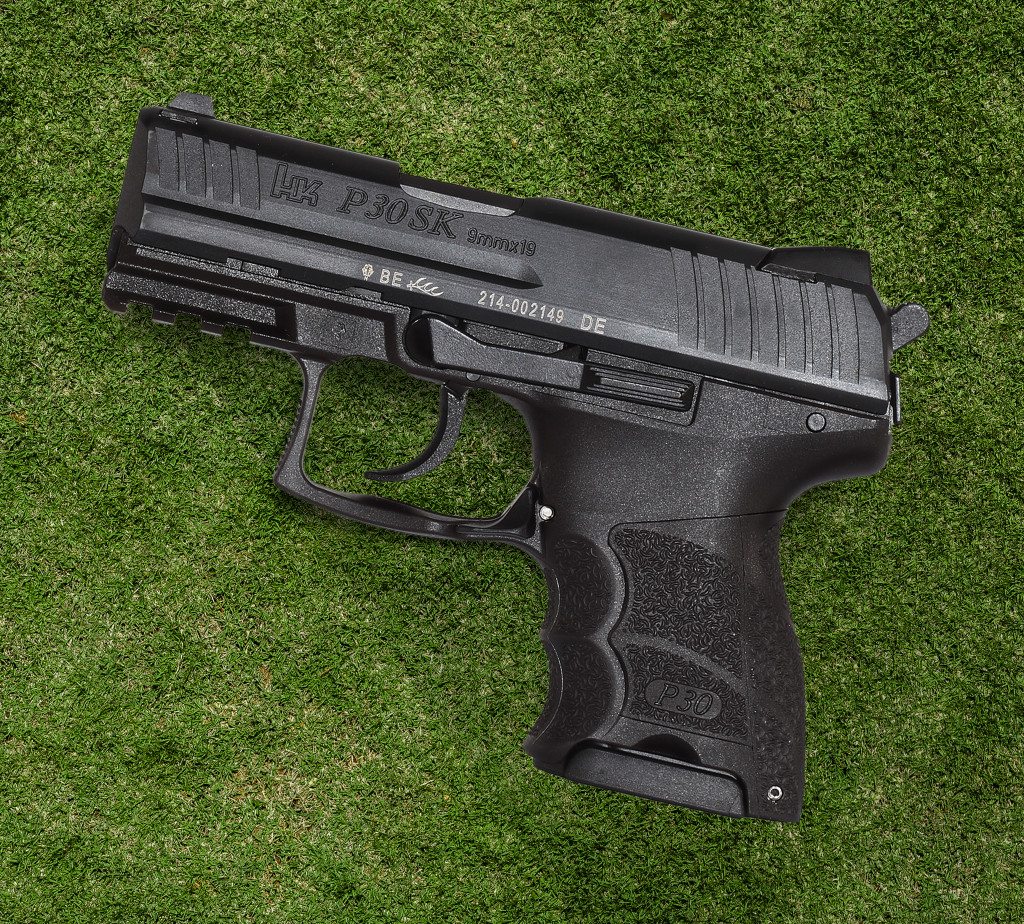 The HK P30 was first introduced in 2006, almost a decade ago. In the time since its introduction, the double action/single action polymer-framed pistol has developed quite the cult following, and maintains a reputation for reliability to this day. The new subcompact version of the gun, the P30SK, was introduced just before this year’s NRA Annual Meetings with surprisingly little fanfare, and while there’s no doubt that those who are already fans of the P30 platform will be excited by a smaller, more concealable option, there’s an interesting question about where the P30SK will fit into the subcompact market as a whole.

Like the regular P30, the P30SK is available in two different triggers, both the Law Enforcement Model (LEM) double action trigger, and a double action/single action (DA/SA) trigger. The LEM trigger has been lightened for the P30SK, and will have a trigger pull around 5.4 pounds. The DA/SA trigger uses a rear decocking button and is available with or without dual ambidextrous manual safeties. All models are available with or without night sights.

A small picatinny rail allows users to mount lights or lasers as desired.

We’ve long been a fan of the HK P30, the testing that we and other users have done throughout the years have shown that HK has made a reliable product. HK’s website boasts a three-year development process with extensive testing for the P30SK, so even without having shot it we’re feeling confident that it’s going to be a great product.

Where the P30 shines is in its ergonomics. They are comfortable to hold and comfortable to shoot, and the P30SK, while smaller, retains the same curvy ergonomics that make the P30 a favorite of many. Having multiple options for the trigger and safety setups will also go a long way to making the P30SK appealing to a variety of shooters.

Size-wise, the P30SK fits in perfectly with its subcompact double-stack counterparts, its overall length and width within two-tenths of an inch of the incredibly popular GLOCK 26. It is the combination of this ideal sizing, choice in triggers, and incredible ergonomics that make the P30SK a potentially powerful competitor in the subcompact 9mm arena. 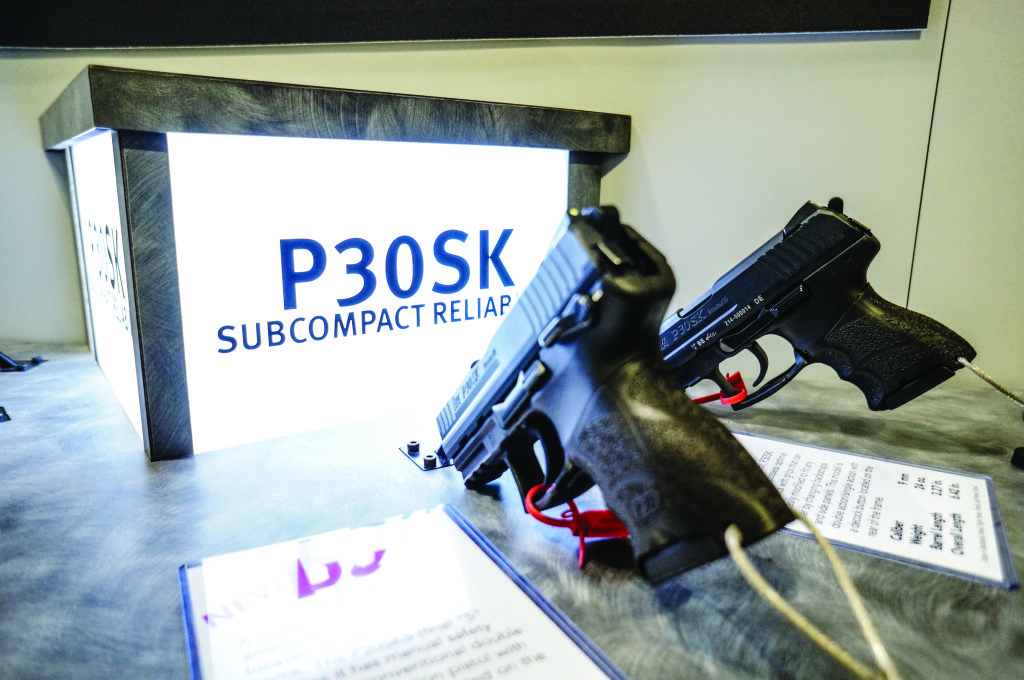 There is a risk that the P30SK will suffer the same way the P30 did for a long time. Accessories availability is important for carry guns, from lasers to holsters to sights different people need different options to customize their carry gun to their lifestyle, especially with these smaller guns. If the P30SK is unable to gain traction in the accessories market it’s going to suffer as a carry option.

The only other problem we can foresee with the P30SK is the price. HK has long been associated with quality, and there is a certain element of “paying for the name” much like one would with a Mercedes or BMW. If HK’s past successes are any evidence, this will be the kind of gun that if someone wants it, they’ll buy it, and price won’t matter all that much. However, it is higher than its competitors by a couple hundred dollars, which will turn some buyers off of it.

It’s hard to say how the P30SK will be received in the long run, but it looks like HK has created a high quality, ergonomic, subcompact version of the P30 that should be competitive in certain circles with the likes of the incredibly popular GLOCK 26. Undoubtedly, the P30’s loyal following will be excited about this new gun, and some shooters who are looking for more ergonomic alternatives to the GLOCK 26, the XDM 3.8, and the M&P Compact will be happy to find this subcompact P30.