Get Started: Shooting Clubs in Your Area 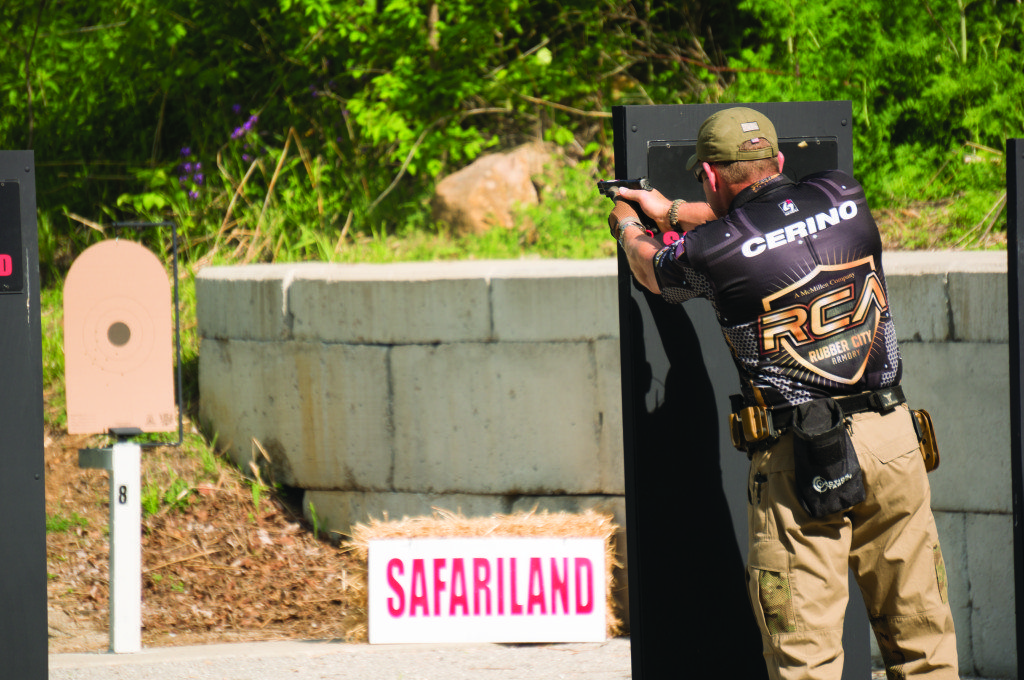 These clubs are some of the best in the business, and you’re sure to find one to match your interest. Our staff at GunUp the Magazine has participated in events hosted by every single one of these clubs and have found them to be generous and helpful toward new comers, a great group of people, and a fun place to shoot! 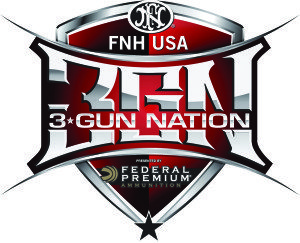 3-Gun is a craze that has taken our nation by storm. The difficult matches present a physical and mental challenge and require top-notch shooting across three different platforms: handgun, rifle, and shotgun. Most of us know 3-Gun Nation from the series of matches they host for the top pro shooters, but they also have their “Club Series” which includes smaller matches hosted by clubs nationwide. Learn more at 3gunnation.com.

A Girl and A Gun Women’s Shooting League

Founded by Julianna Crowder, the A Girl & A Gun Women’s Shooting League is a great way for women who are interested in shooting to get their start. Developed as a nationwide network of women’s shooting social clubs, each facilitator is an NRA Certified Basic Pistol instructor, giving women a safe and fun way to get started in the world of shooting sports or self defense. Learn more at agirlandagunclub.com.

IDPA is a game based on defensive pistol usage, requiring cover garments and shooting from behind cover. The sport is a great way to get started in the practical pistol sports for anyone who’s looking to brush up on their handgun handling skills. Learn more at idpa.com.

The NRA’s Action Pistol matches are hosted nationwide, but culminate each year at the Bianchi Cup. Shooters from around the world fly in for the cup to try their hand at this accuracy-intensive handgun sport. Considered one of the more difficult handgun sports, Action Pistol is easy, and even relatively affordable, to get started in, but takes practice and dedication to truly excel at. Learn more at compete.nra.org.

PRS matches are still a fairly new phenomenon. Their inaugural season was in 2012, when they had 164 members that participated in series events. The PRS match discussed in this issue of GunUp the Magazine, the GAP Grind Bushnell Pro/Am is PRS’s annual match geared specifically at getting new shooters into the sport. On top of that, there are plenty of stories out there about the friendly and helpful shooters at Precision Rifle matches. Learn more at precisionrifleseries.com.

Originally published in the October 2014 issue of GunUp the Magazine.