Guide stops attacking Grizzly with 9mm handgun, thanks special ammo for his life

An outdoor guide leading a group of fisherman through Alaska did the seemingly impossible when he stopped an attacking Grizzly with a 9mm handgun. He fired multiple shots and finally brought the big bear down with some 9mm +P ammo by Buffalo Bore. He wrote a thank you letter to the company along with an image of the bear. Buffalo Bore was so pleased they included his letter on their website as a testimonial.

Two days ago I was guiding a couple from NY on a fishing trip and decided to pack my S&W 3954 pistol . When we were approaching the stream we bumped into a large boar who must have been sleeping as we were talking loud just so we wouldn’t suprise one. Over the past 33 years I have lived and guided here on the Alaska peninsula I have never had to kill a bear in defense of life but this bear was different.

We were in thick brush and I was only 8 or 10 feet from the bear when he started growling and huffing. I began yelling and it eventually ran around, behind my two clients, into the brush. But within 15 seconds it came charging back from the area behind us and popped out of the brush 10 feet from me ! I had the little S&W in my hands and was thinking I was probably going to have to shoot it but as it cleared the brush it headed toward my clients. The man had enough sense to grab his wife and fall backwards into the tall grass. The bear seemed to loose track of them, even though it was less than 3 feet away from them and it was highly agitated ! It then swung toward me, I was 6 or 8 feet away, and I fired the first shot into the area between the head and shoulder. It growled and started wildly thrashing around, still basically on the feet of my clients. My next shot hit it in the shoulder and it began twisting and biting at the hits and I continued firing as fast as I could see vitals. Five shots later it turned into the brush and I hit it again and it twisted and fell 20 feet from us !

We hiked out and I flew back to camp to report the incident to F&G and pick up my daughter to go back and skin the bear for F&G.

You are the first person I have told this story to as I haven’t decided whether to write it up or not, or where, but thought you should know that your ammo WORKS. We recovered 4 of the bullets and I took a photo of the back of the bear after the hide was removed that shows an entry on one side of the back and the tip of the bullet on the off side … 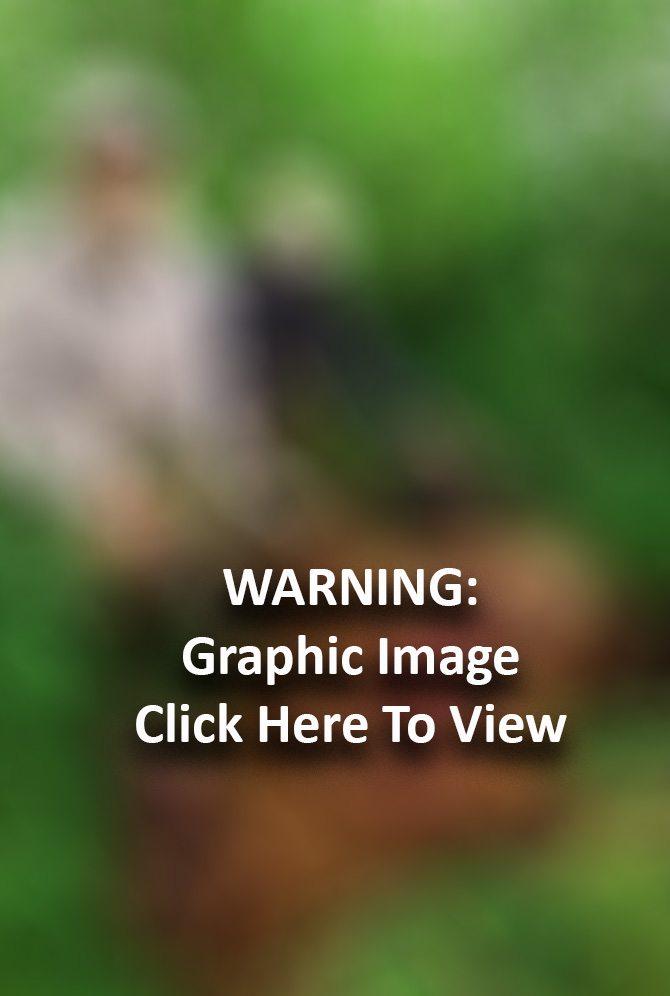 One of the most important things you need to know about turkey hunting is how to differentiate a Jake from a Tom - HERE'S HOW: