Col. Jeff Cooper started a concept, a trend, an idea, the Scout Rifle. His idea has evolved into many custom versions of the Scout Rifle and with companies like Ruger creating their Scout Rifle, available in .308, .223/5.56, .450 Bushmaster and 6.5 Creedmore. 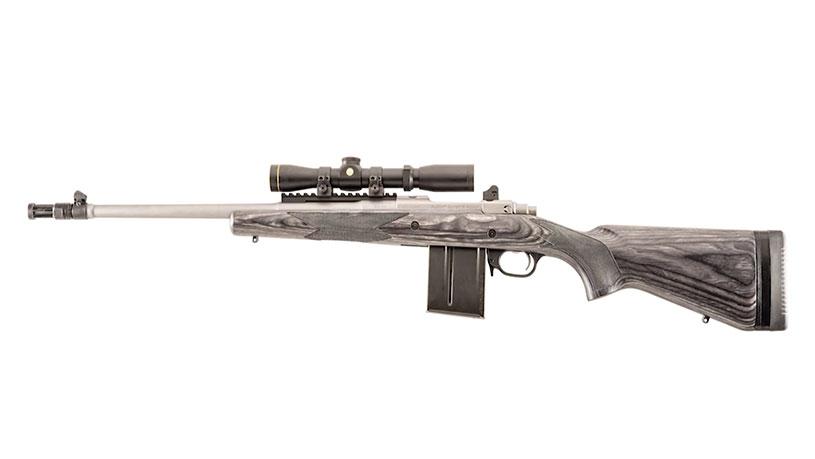 Channels Have This Video