In the Hunt – Longhorn Deer

Another whitetail hunt on the ranch, and it sounds like a storm could be rolling through. But a long sought-after longhorn deer makes its way into the field for a tough shot.

It’s the kill of a lifetime and somehow manages to land right by the other stand. Emotions are high with this one – watch & see!

Watch more episodes of In the Hunt 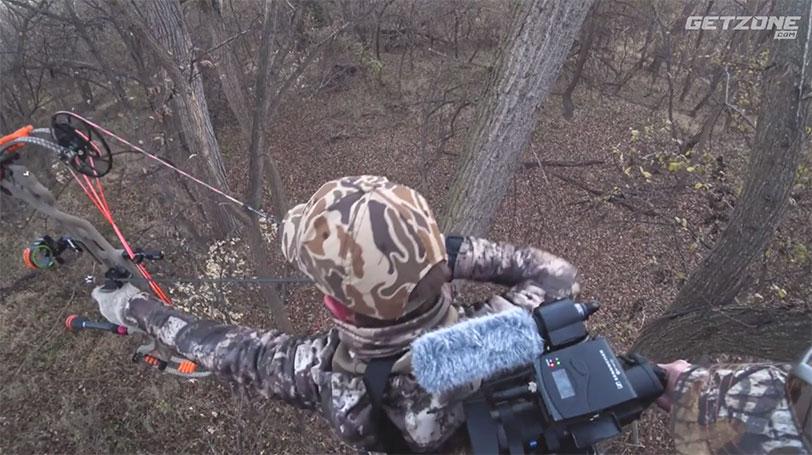 About In the Hunt

Reflecting the rich hunting heritage in North America, this series chronicles the pursuit of accessible species that are native to the US. The hunts take place in Webb County, Texas and feature whitetail deer, hog, predator, and more. In the Hunt also explores other areas of the hunt – such as prep – that make each experience so unique.

In the Hunt is presented by:

Throughout my hunting life, I’ve killed the most bucks during the late season. There are multiple reasons why late season can be the best time of year to shoot a buck. From bucks needing food more than ever, to certain weather conditions giving you a great chance to catch up to one, give this video...