In the Hunt – Save the Best Buck for Last

Jon Collins of Tooth & Claw’s whitetail hunt starts out with some bad luck as they get run out of their stand by some wasps. After moving around a bit, they end up right in the spot they were planning to hit that afternoon. Now they’re in a race to beat the storm rolling in and find the best buck.

Watch more episodes of In the Hunt 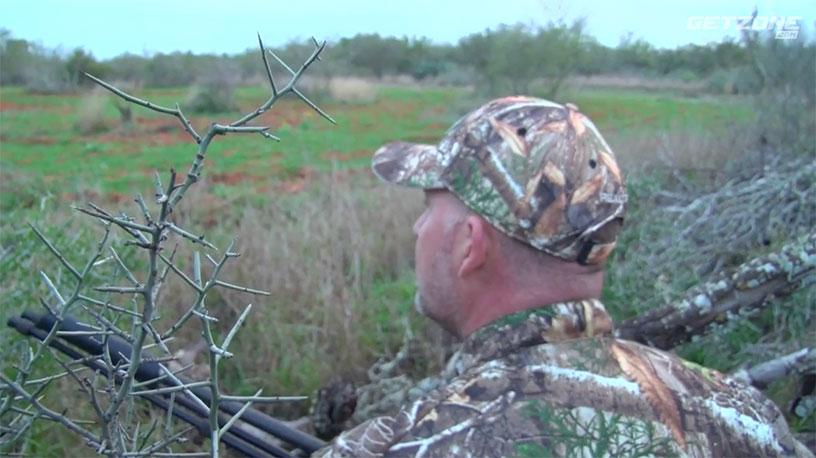 About In the Hunt

Reflecting the rich hunting heritage in North America, this series chronicles the pursuit of accessible species that are native to the US. The hunts take place in Webb County, Texas and feature whitetail deer, hog, predator, and more. In the Hunt also explores other areas of the hunt – such as prep – that make each experience so unique.

In the Hunt is presented by:

Shooting Fundamentals of the PCC | PCC 101 Episode 4 Running the pistol caliber carbine is very similar to its rifle caliber cousin. In fact, that is one of the things that makes it so popular. With a little training and guidance, you can quickly master the fundamentals. Let’s take a few minutes and look...

How to Operate a Pistol Caliber Carbine: PCC 101 Episode 2 The pistol caliber carbine is a unique and enjoyable gun to run. Like any other firearm, there are specific procedures and operating principles connected to it. While not overly complicated, it is a good idea to school yourself in order to effectively and safely...

Introduction to Pistol Caliber Carbine for the New Gun Owner