The 300 HAM’R Rifle was developed for optimal terminal performance and offers near .308 Winchester effectiveness, amazing accuracy and low recoil in the lightweight and compact WC15 platform. Terminal performance testing on over 200 Texas feral hogs has proven it to kill much more effectively than the 6.5 Grendel, 6.8 SPC, 7.62×39 or 300 Blackout. Due to the optimization of bullet weight to barrel twist, accuracy has proven to be outstanding. Sub one-inch groups are the norm with multiple bullet choices for varying applications such as hunting, target shooting, and tactical use. Undoubtedly the 300 HAM’R will be compared to the popular 300 BLACKOUT or 7.62×39 and as the comparison charts below indicate, the ballistics of the 300 HAM’R far exceeds the 300 BLACKOUT and 7.62×39 in both velocity and energy when utilizing 110-150gr bullets.

“I’m going to make a bold claim…that I can back up with proven performance. The 300 HAM’R is the most powerful 5.56 based .30 caliber cartridge that can be fired from the AR15 platform utilizing a standard .223/5.56 bolt.” 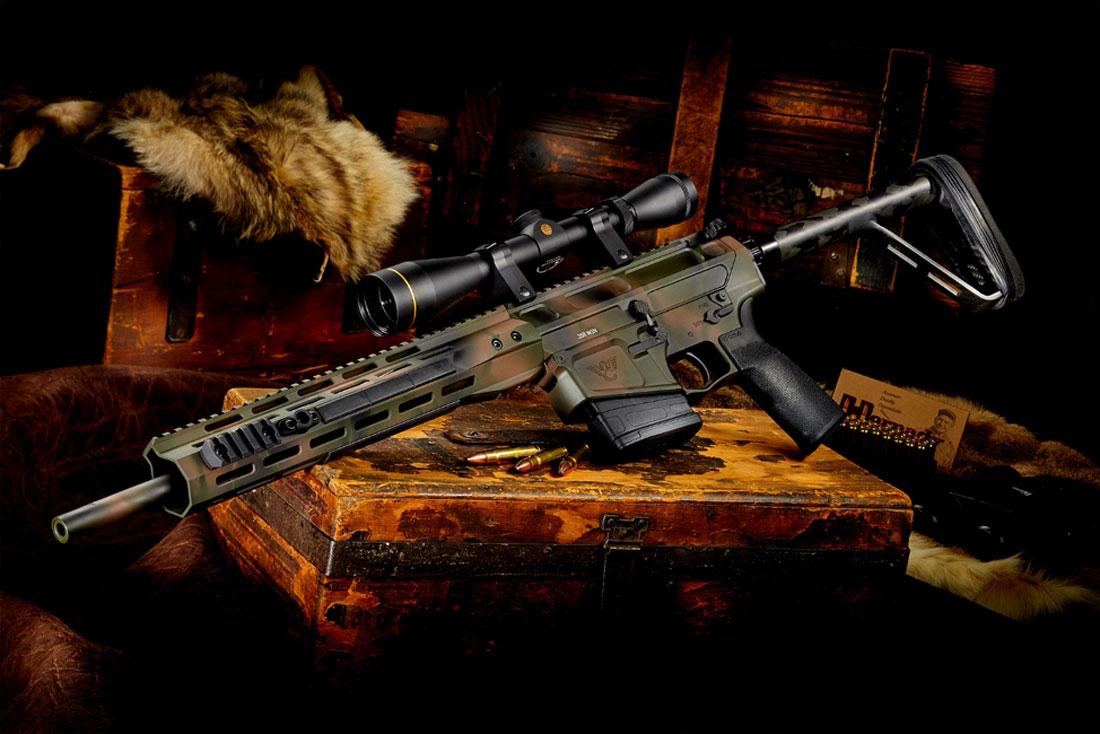