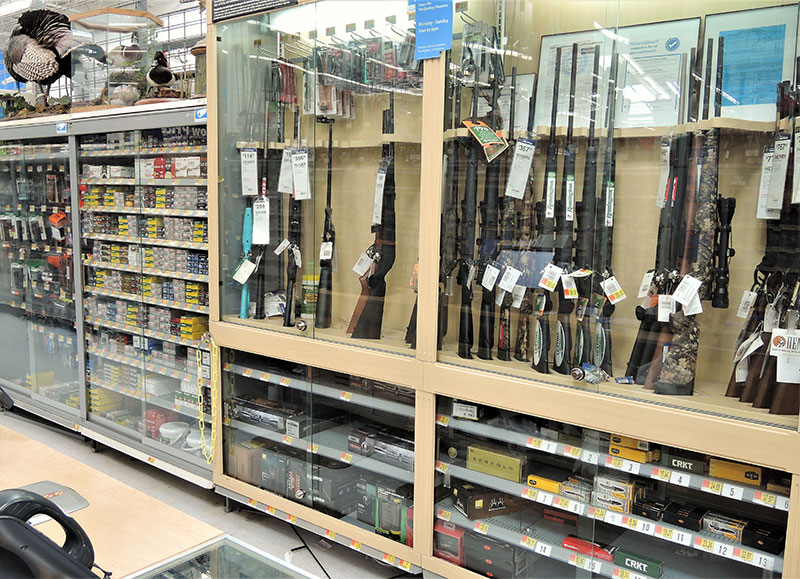 SAAF’s firearms unit sales estimates are based on raw data taken from the FBI’s National Instant Criminal Background Check System (NICS), adjusted for checks unlikely to be related to end-user firearms sales. For example, the FBI’s raw numbers (for February, some 2,776,380) cannot be taken at face value as very large numbers of background checks are unrelated to end-user sales. As a case in point, in February the state of Kentucky conducted about 368,000 so-called permit checks and rechecks alone whereas end-user checks at firearms retailers likely amounted to about 30,000 checks. SAAF makes certain other adjustments to the data based on retailer reports and other information; nonetheless, the estimates still likely understate the “true” number of unit sales.

SAAF Chief Economist Jurgen Brauer comments that “it appears as if firearms owners are casting early votes in the upcoming presidential election this year: Unit sales in both, January and February 2020 have been at their highest levels since 2016.”