Range Etiquette: Dos and Don’ts of a Public Gun Range 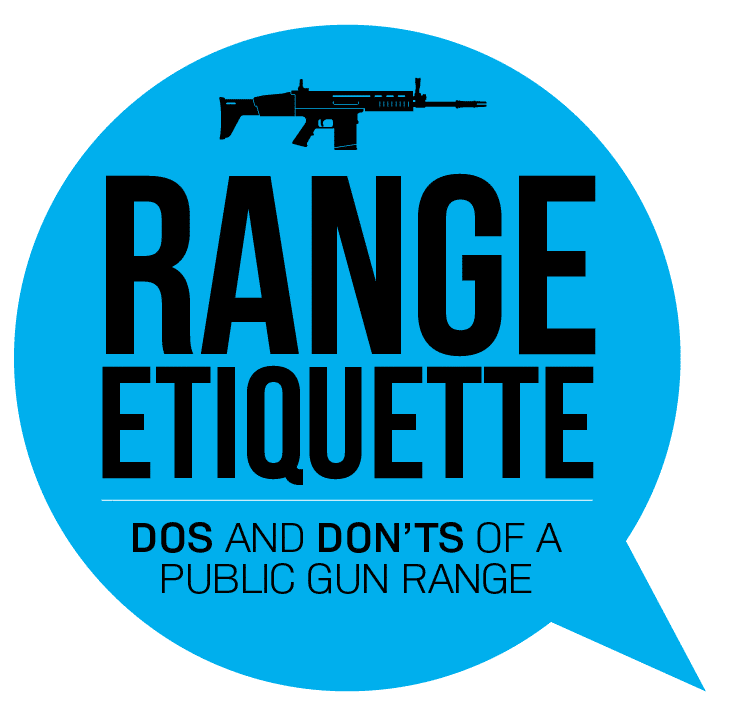 Not everyone is fortunate enough to have 100 acres of private land to shoot on; so many shooters are forced to get their range time in on a public range. Public ranges vary incredibly in terms of quality and equipment, but there are a few universal rules that all shooters should abide by when shooting at a public facility. Here are the Gun Range Dos and Don’ts.

Regardless, before you head out to the range you should know their rules. Hopefully the range you plan to shoot at has their rules posted online, otherwise a phone call will be in your future. The reason it’s good to know the range rules in advance is so you don’t show up at a range with a bunch of guns you can’t shoot, or ammo you’re not allowed to use.

Don’t: Complain to the staff when they enforce the rules
Some ranges have rules that we may or may not like. For example, say you’re at an indoor range that recycles all their brass, and asks that shooters not use steel cased ammo because it messes with their recycling process. If you’re caught shooting Tula steel ammo, don’t take it out on the staff. Public range staffers are frequently the gun industry equivalent of waiters and waitresses: underpaid and overworked. While you may disagree with a policy, don’t be rude to the staff who’s enforcing it. Be polite, pack up your gear, and take your business elsewhere. 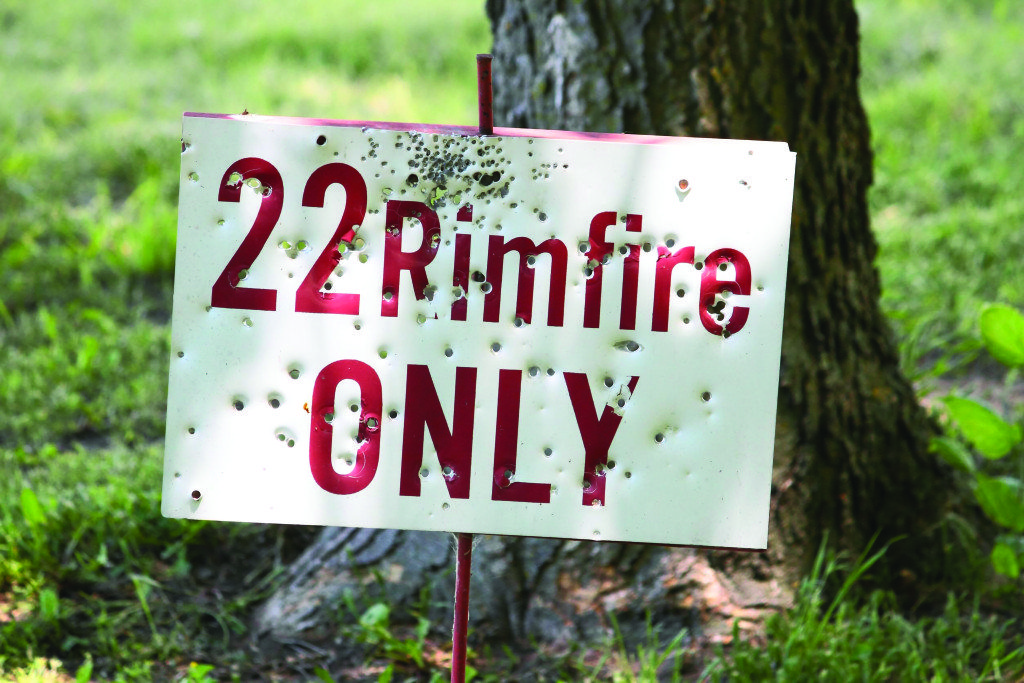 Do: Bring extra ear plugs
One of our standard policies for range days at GunUp the Magazine is to have a bag of 3M ear plugs in all the office range bags. That way, when we get to the range and someone says “I forgot my ear pro” it’s not a problem.

This has the added advantage of being a solid “cool guy points” generator. You’re at the public range, and you see someone casting about for ear protection for their girlfriend, you can be Good Guy Shooter and offer up a pair from your range bag.

Don’t: Be a gear bum
The inverse side of bringing extra gear to the range is That Guy. We’ve all met him, he’s the guy whose range bag is a total soup sandwich. He never has eye pro, mags, or the right ammo for his gun. He’s the guy that sees you shooting your AR and asks if he can “get a couple PMags to use, I left mine at home.” Asking friends for extra ear pro is one thing, asking strangers to borrow pieces of their kit? That’s something else.

Do: Be courteous of other shooters
If you’re at the range to test your new 12-inch SBR .308 with the new Tactical Loudenboomer Muzzle Brake on it, don’t stand in the middle of the firing line. Most people like their eardrums. Just hop on down to the end of the line, preferably the far right side so your brass isn’t hitting other shooters.

Don’t: Be a gear flopper
If you’re at a public facility without dividers between the shooting positions, don’t be the guy who takes up two or three lanes with all their stuff. Unless you have three shooters with you, keep your stuff confined to your lane. Or, as the tactical trainers say, “stay in your lane.”

Do: Bring a first aid kit and general cleanliness supplies
Our range bags have general first aid kits in them, along with a box of de-lead wipes. Some folks go so far as having gunshot wound kits in their bags, which we recommend if you have the training in how to use one. But a general first aid kit is a great idea, because there will be plenty of opportunities for bandaids and Neosporin on the range. The wet wipes are also great for removing crud and lead before you have to do other activities.

Don’t: Eat on the range
Hands touch guns and ammo. Hands get lead. Hands touch food. Food gets lead. Lead goes into body. Blood lead level increases. That’s a pretty bad thing, which is why we want to carry the de-lead wipes with us. It’s easier to drink water while shooting, but eating food can definitely be a problem.

Finally, the most important one: Do have fun!
Shooting is supposed to be fun! Remember that even if you’re at the range for serious training, or just to plink with a .22 you’re there to have fun. If you’re having fun, then you’re making good use of your time and money. Hopefully we’ll see you on the range soon!

Originally published in the February 2014 issue of GunUp the Magazine.