Safety first! Before the Johnson’s begin their training with Kyle, the firearms safety rules during training must be reviewed.

Throughout the series, the Johnson’s will be shooting Ruger’s: SR22 & Security-9 pistols, the 10/22 Takedown rifle and PC Carbine 9mm. 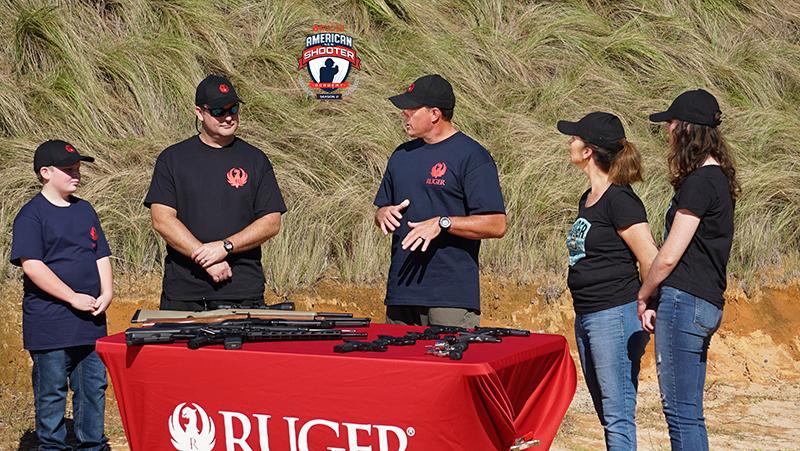 Host Kyle Harth, Firearms Instructor, US Army Special Forces, provides firearms training to a family of new shooters. These individuals will receive specialized training to develop their shooting skills with Ruger firearms, while having fun, safely, together as a family.

Miss the first season? Get caught up! Watch here.

Interested in learning some drills to practice on your own? Check out Ruger Range Drills: