This 911 distress call made by a woman who is about to become a victim of a violent home invasion will last only 65 seconds…the last thing the 911 operator will hear is the sound of a door breaking in and her terrified screams.

Hiding in the bathroom did not protect her. Watch the chilling footage of the 911 call in Episode 3 of Springfield Armory’s Finding Fearless II.

“When seconds count, the Police are only minutes away. The cops are not going to be there right away, it’s up to you to defend yourself. Kind of why they call it self-defense,” says EJ Owens, host of Springfield Armory’s Finding Fearless II.

Now meet Pam, who has recently become an empty nester. 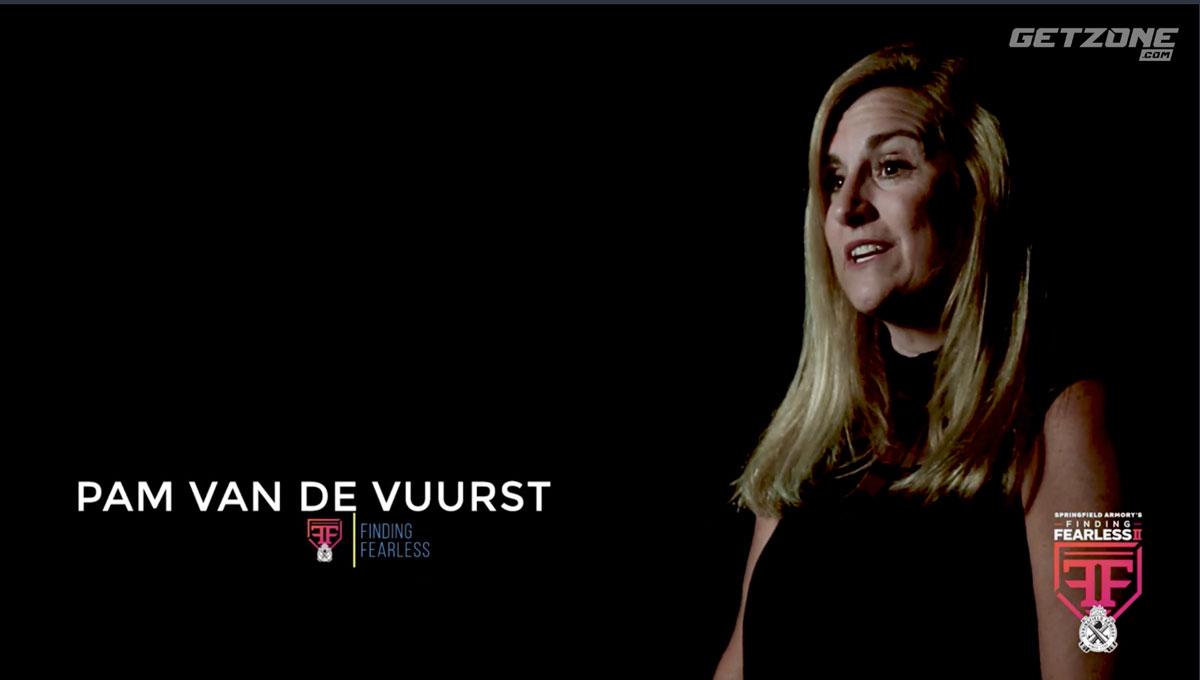 “Sometimes I get kind of nervous at home, when I’m by myself, at night. My husband owns quite a few guns, he has them in the house for safety reasons, he says. Guess I feel pretty safe in the house. I’m pretty sure they are not loaded, but I wouldn’t know how to load one if something happened.”

An unloaded gun is like a belly button, it serves no real purpose but it feels good when you touch it – Ej Owens.

Whatever room you find yourself in, [during a home invasion], you shouldn’t just hide, you should BARRICADE!

“By having that firearm, there is nothing that trumps that…not size, ability, skill. That [gun] will help equal out the fight so you can continue raising your children into adulthood.”

Watch how Pam does when EJ takes her to the shooting range with the Springfield Armory XD-S Mod.2 pistol. 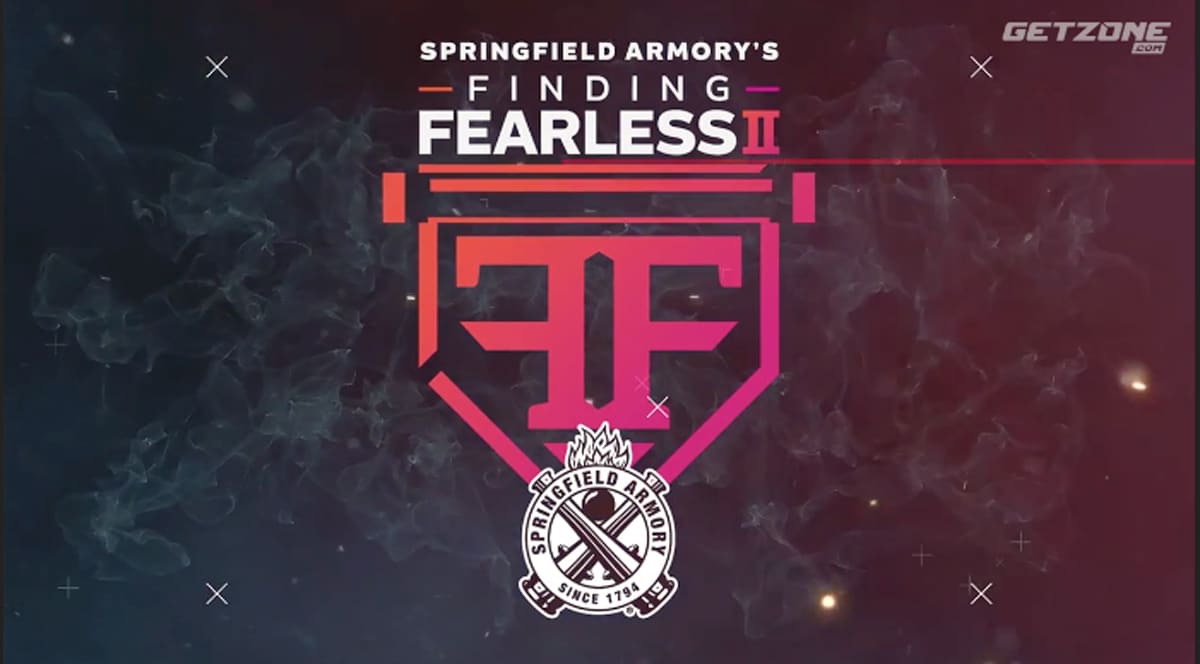 Springfield Armory’s Finding Fearless II is an experience-driven training course that exposes the real personal dangers that exist in the world around us and educates students on how to survive them.