A new group of voters may change the course of the Presidential election as both the COVID-19 pandemic and nationwide protests have led to a surge in new gun owners. Many activists believe and are leaning towards Pro-Second Amendment candidates in upcoming elections.

Watch as spokesperson for Gun Owners of America, Antonia Okafor Cover, gives her insights and discusses the impact of new gun owners on Fox News as new gun owners in the U.S. climb over 2.5 million.

In the United States Constitution, the Second Amendment reads: “A well regulated Militia, being necessary to the security of a free State, the right of the people to keep and bear Arms, shall not be infringed.”

Amy Hunter, spokesperson for the National Rifle Association (NRA) stated, “The NRA believes voters who recently purchased guns for self-defense will join other Second Amendment voters and be an even more formidable voting block. They know anti-gun politicians are the biggest threat to their fundamental right to self-defense.” 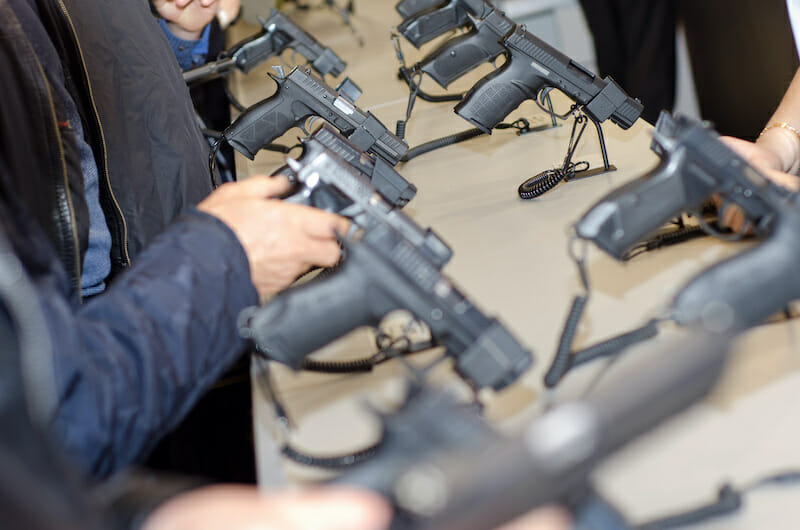