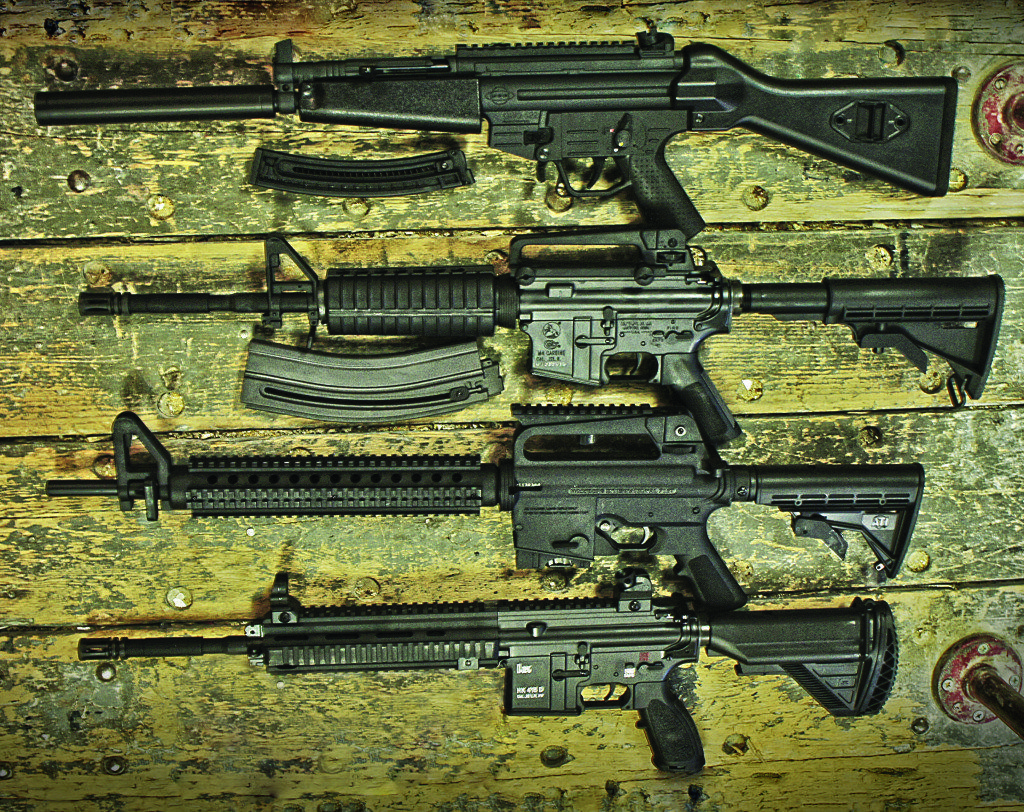 The popularity of the AR and AK platforms has resulted in a myriad of options for those interested in buying .22 LR version of their favorite rifles.

Tactical .22s are popular for a variety of reasons, most of which stem back to their ease of use. The .22 round, renowned for its low recoil and, prior to the recent ammo crunch, availability and affordability. The .22 round is highly recommended for new shooters, and these AR and AK-style rimfire rifles are a great way to introduce someone new to shooting to the sport. 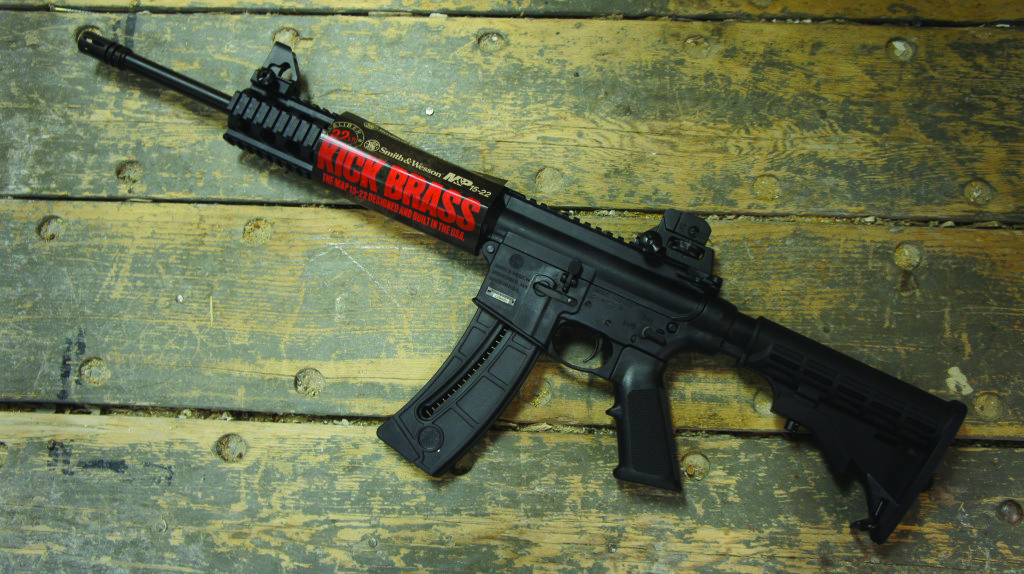 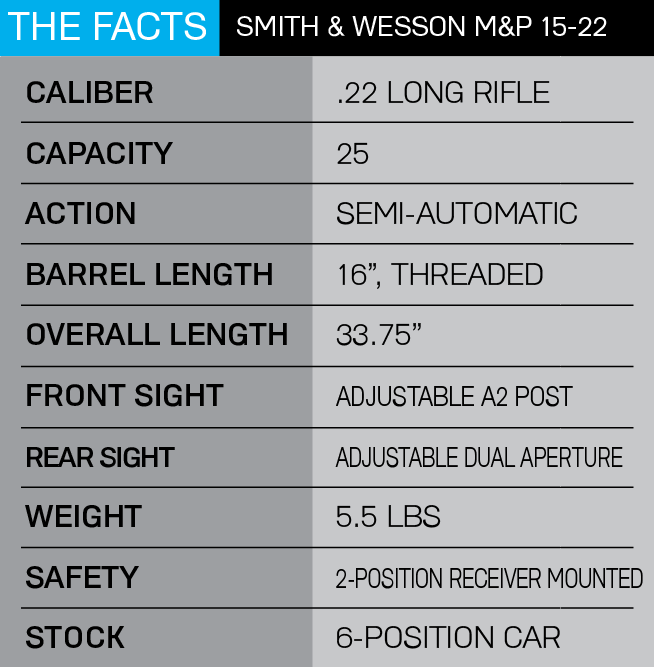 .22 have low recoil that is manageable even by children, and make ideal guns for anyone who is a little skittish around firearms. While safety is always the most important part of teaching a new shooter, providing a gun that is easy to use and has low recoil can go a long way to making people feel comfortable. 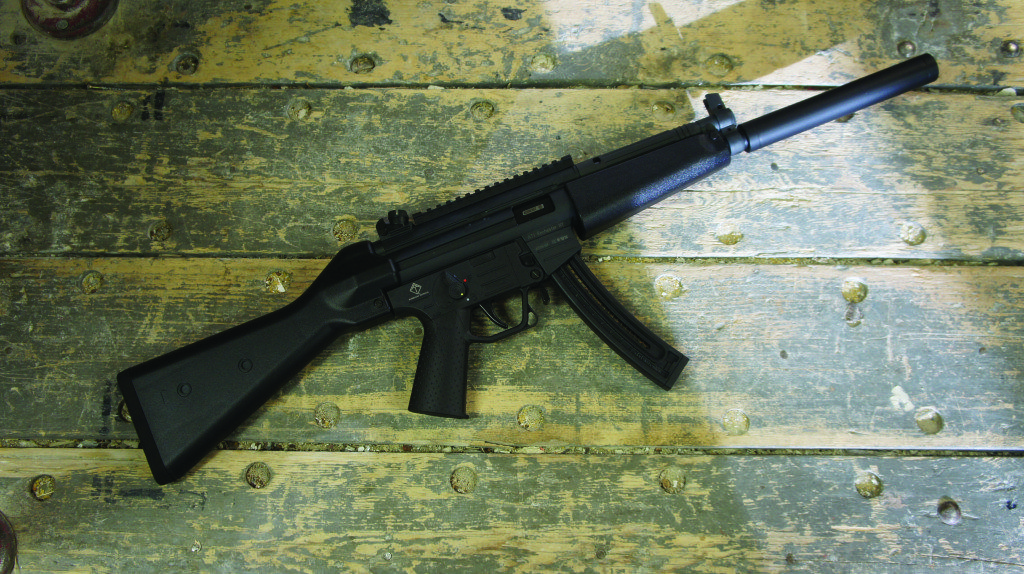 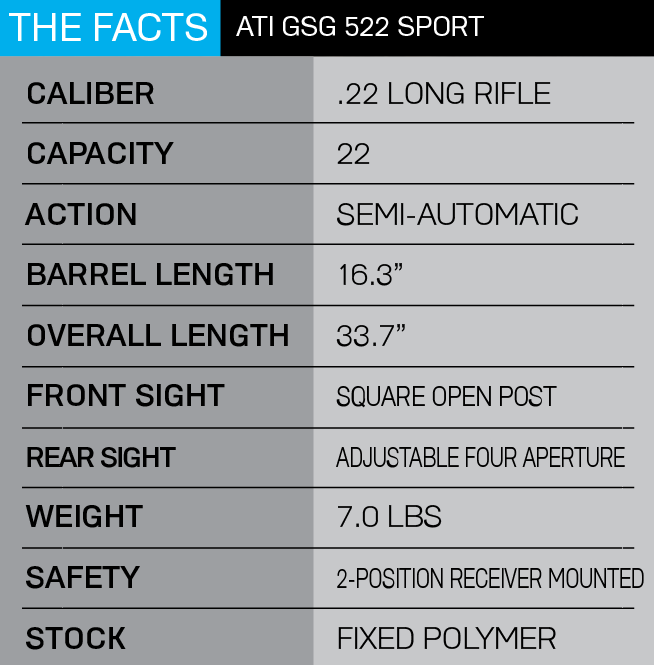 The AR-15 and AK platforms are so widely used that these little guns also make great training options. When .22 ammo is readily available, it is much less expensive than .223 or 7.62 variants that feed the full-caliber versions of most of these rifles. 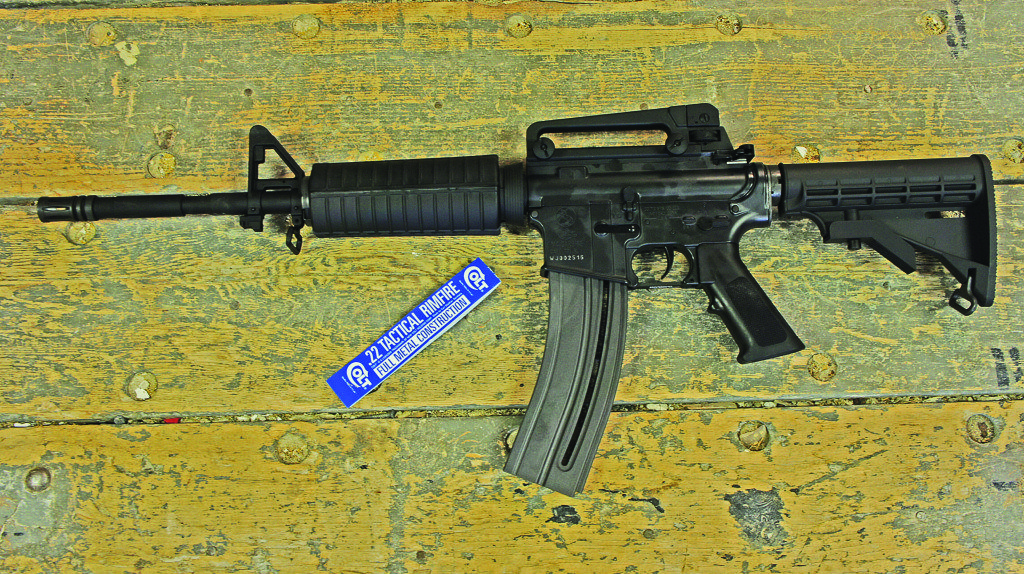 Tactical .22s tend not to have the same reliability as their big brothers, which is reflected in the price point. Not to say they can’t be reliable, but they aren’t designed to be run into the ground like one would be able to do with many of the full-caliber versions of the rifles. 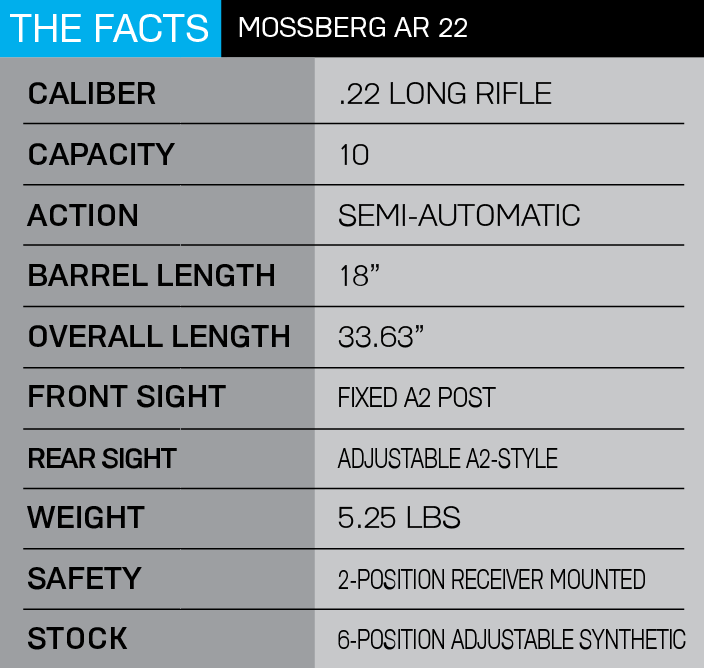 Some of them lack the exact controls that are common on the AR- and AK-style rifles that they are modeled after. Depending on the gun, you may find something with bizarre controls that won’t actually serve much purpose towards training with your full-caliber firearm. 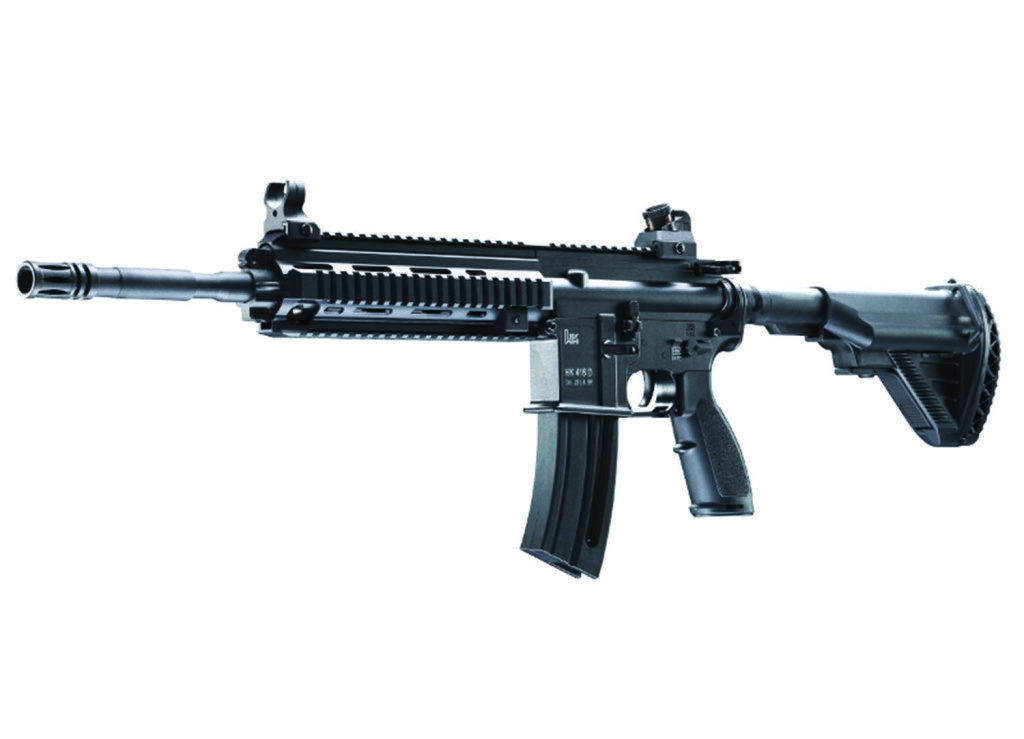 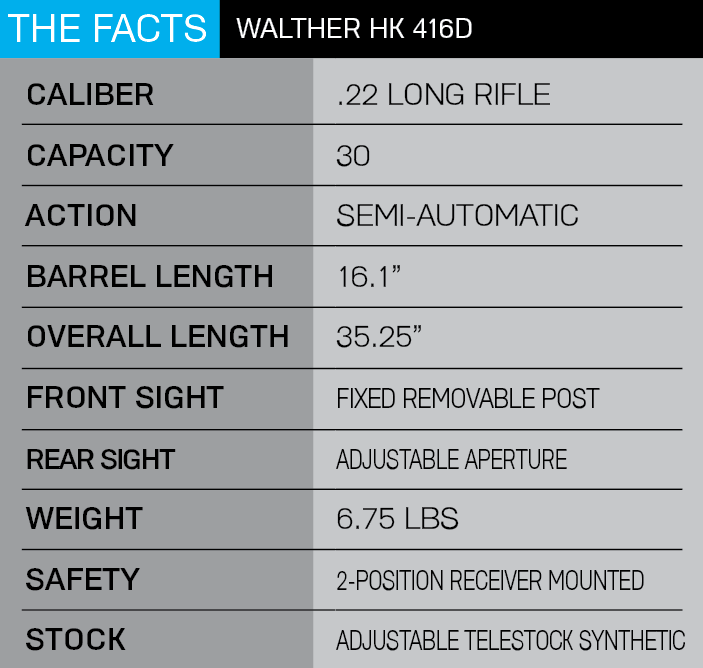 They also don’t serve any real purpose outside of the range. While the .22s are great for plinking on the range or training for a full caliber equivalent, the .22 round requires either extremely precise or extremely lucky shot placement to be a valuable defensive caliber.

These .22s are great for being exactly what they are meant to be. They are excellent for new, or even more timid shooters, who are trying to grasp the basics. They are also wonderful for training for full-size caliber firearms of the same or similar make and model. The other bonus is that the tactical .22s are affordable to feed when ammunition is available. 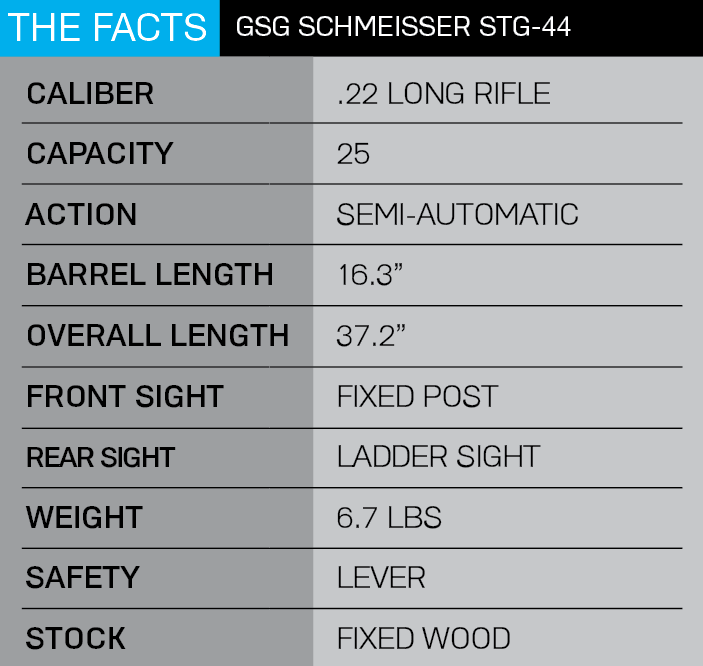 While they’re not for everyone, and exploring other options such as .22 conversion kit is always recommended, there are definitely both fun and practical applications for the tactical .22 platform.

Originally published in the May 2013 issue of GunUp the Magazine.