The M1 Carbine for Home Defense 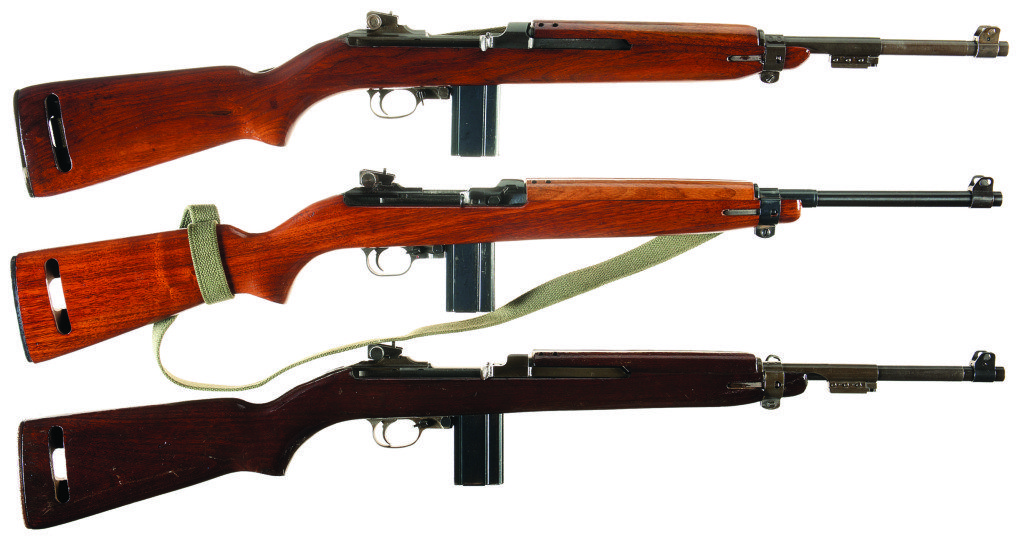 One effective, but often-overlooked, choice for home defense is the classic M1 Carbine. This battle-proven rifle provides serious firepower in a light, handy, and easy-to-use package.

The M1 Carbine is a traditional military “wood and Parkerized steel” semi-automatic rifle most commonly fed from a 15 or 30 round detachable magazine. The rifle weighs just under six pounds, loaded with 15 rounds, and has an overall length of about 36”. The original military .30 Carbine cartridge fires a 110 gr bullet at about 1,990 fps.

Related Stories: Home Defense Shotguns: What You Need To Know

In today’s terminology the carbine was developed by the U.S. Army before WWII as a PDW or “Personal Defense Weapon.” The carbine gave soldiers who didn’t need or couldn’t easily carry a full-power rifle something less awkward that was still more effective and easier to use then a handgun.

The same characteristics that endeared it to many GI’s also work in its favor when used for home defense. 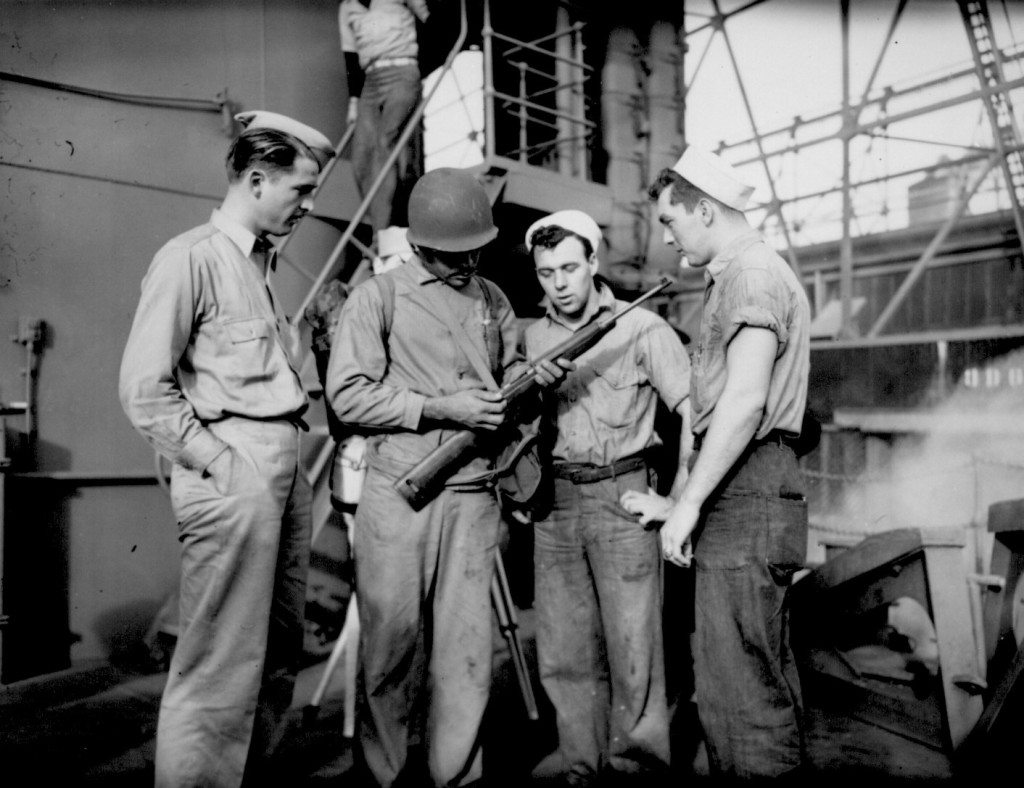 The M1 Carbine’s light weight, short overall length, and ease of handling make it easier to use in close quarters than a full-length rifle or shotgun. The longer sight radius and three points of contact between the shooter and the stock increase the hit probability when compared to a handgun. The gun’s modest size and weight, combined with the .30 Carbine cartridge’s famously low recoil, makes it an especially good choice for shooters with limited upper body strength. Even then, most shooters should be able to successfully fire the carbine one-handed if necessary.

The manual of arms for the M1 Carbine is simpler then many other long guns. To load the shooter inserts a magazine and then pulls back and releases the charging handle located on the right side of the bolt. The safety is just in front of the trigger guard and the magazine release button is located just slightly forward of the safety.

Overall, the M1 Carbine has a good record for reliability. As long as the gun is in good condition, with good springs, and is not run bone-dry, any USGI carbine should work well.

While a standard carbine with wood stock and iron sights is a capable home-defense weapon, the careful choice of aftermarket accessories can improve its performance in that role. These include fixed or folding polymer stocks and rail systems that replace the front handguard. The rails then allow the mounting of a red dot optic, tactical light, or even a laser. Both WWII and modern sling designs are available and a vintage or new design stock pouch can be used to hold two extra 15 round magazines right on the gun.

The one historical compliant about the M1 Carbine has always been the stopping power of the military FMJ cartridge. Fortunately, several companies now make high performance .30 Carbine defensive loads. In general, the .30 Carbine can be compared to a .357 Magnum round, only with more energy at short range due to the longer barrel of the carbine compared to a handgun.

The biggest problem with the M1 Carbine is that authentic USGI carbines haven’t been made since the end of World War II and many have seem hard use since then. Although several companies have made reproduction carbines many have a deservedly poor reputation for reliability or even safety. Any potential M1 Carbine owner should stick to either a carefully checked out USGI carbine or one of the more recent reproductions by Kahr Arms/Auto Ordnance.

The M1 Carbine has an important role in history and can serve as an excellent self-defense firearm in the 21st Century. The main attributes of light weight and ease of use make it attractive to many shooters even today. The availability of modern accessories and defensive ammunition have given this little rifle new viability. Anyone interested in the M1 Carbine for home defense should shop around for a nice clean USGI rifle or invest in a new Auto Ordnance reproduction.

By Rob Reed – Originally published in the April 2013 issue of GunUp the Magazine.