Matt served on the USAS Board of Directors since May 2019. During that time, he stepped in as a strategic leader and helped guide the organization through recent challenges, including those resulting from the COVID-19 pandemic.  An experienced leader, Matt has immeasurable experience across sales, marketing, leadership, and operational functions from the U.S. Army, General Electric, Ariba, and Oracle. For the past 10 years, Matt served as Executive Vice President for Mediafly Inc, where he led the sales and customer success functions of a fast-growing enterprise software provider headquartered in Chicago, IL. As a member of the executive committee, Matt helped guide the overall strategy of Mediafly and built many of the business processes that helped make Mediafly the chosen sales enablement provider for the world’s most admired companies like PepsiCo, Goldman Sachs, The Walt Disney Company, IBM, and LG.

“USA Shooting is in a very opportune crossroads with new directions being forged and simultaneously refining our focus in the pursuit of excellence on the world stage. We started on this journey to find the right person to lead USA Shooting through these challenging times while strengthening our position,” said Chad Whittenburg, Chairman of the USA Shooting Board of Directors. “In Matt Suggs we have found that very person. Matt embodies the true sport that is USA Shooting. As a former ten-time National Team Member as an Army officer, a very successful businessman, and team builder, Matt will lead USA Shooting, build our Team, and ensure we prepare our athletes to compete for every podium and Raise the Flag!”

USA Shooting prepares American athletes to win Olympic and Paralympic medals, promote the shooting sports throughout the U.S., and govern the conduct of international shooting in the country. USA Shooting, a 501c3 non-profit corporation, was chartered by the United States Olympic Committee as the National governing body for the sports of shooting in April 1995. The organization implements and manages development programs and sanctions events at the local, state, regional, and national levels. Headquartered in Colorado Springs, Colorado, at the U.S. Olympic Training Center, USA Shooting has a full-time staff dedicated to furthering the sport and supporting athletes and members of the organization. Partially funded by the U.S. Olympic Committee, USA Shooting relies on donations from supporters of the Olympic Movement, membership dues, event fees, and the corporate partners who take a strong interest in the development of the U.S. Shooting Team. For details, visit: USA Shooting Team / USA Shooting. 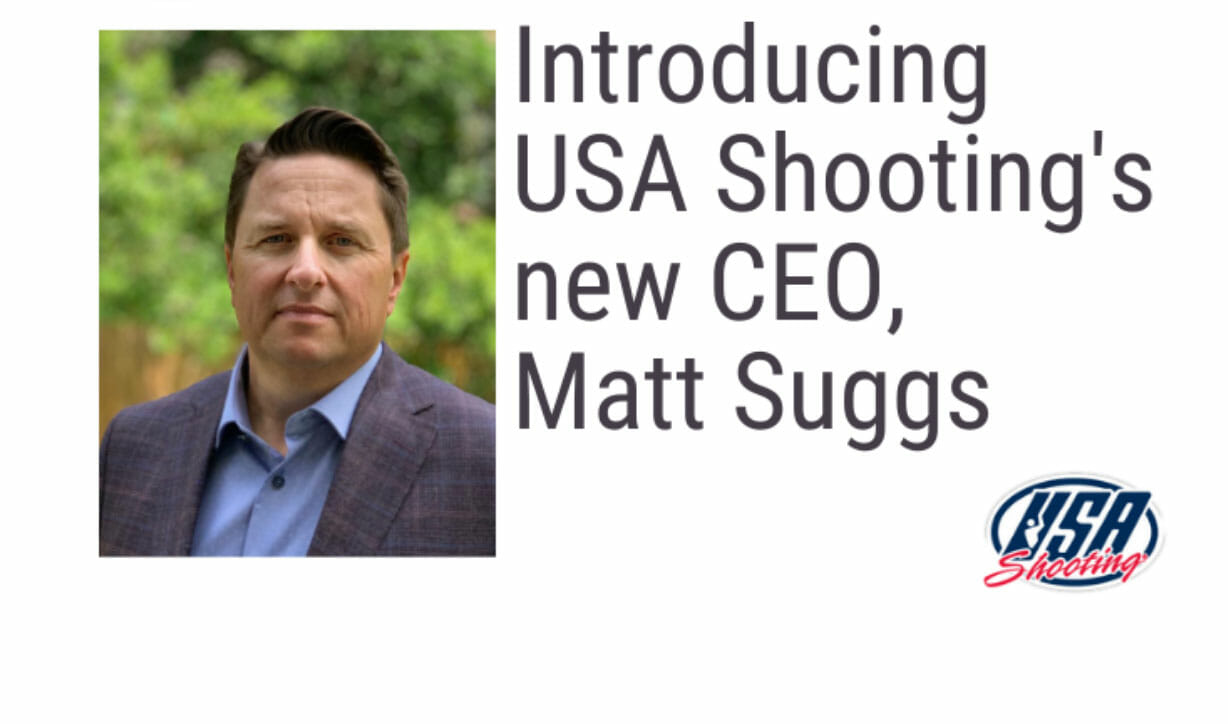 On this episode of Bullet Points, Jeff sits down with Dr. Arnn, President of Hillsdale College in Michigan. Through the Halter Shooting Sports Education Center, Hillsdale aims to introduce individuals to the shooting sports, develop a competitive shotgun team, and promote interest in the shooting sports. The Halter Shooting Sports Education Center’s purpose is to...

BULLET POINTS Featuring Joe Bartozzi of NSSF In Episode 4 of Bullet Points, Jeff Siegel, the CEO of Media Lodge, talks with Joe Bartozzi CEO of the National Shooting Sports Foundation. NSSF does a lot of great stuff in the shooting sports industry. We lean heavily on their research often, and they have some great...

BULLET POINTS – Episode 2 In Episode 2 of Bullet points, Jeff Siegel, the CEO of Media Lodge, talks with Sootch00 of Fun Gun Reviews. Sootch has worked with GetZone.com for a while. He is a strong advocate for the Second Amendment, he’s a firearms reviewer and content creator, he’s worked with many media outlets...