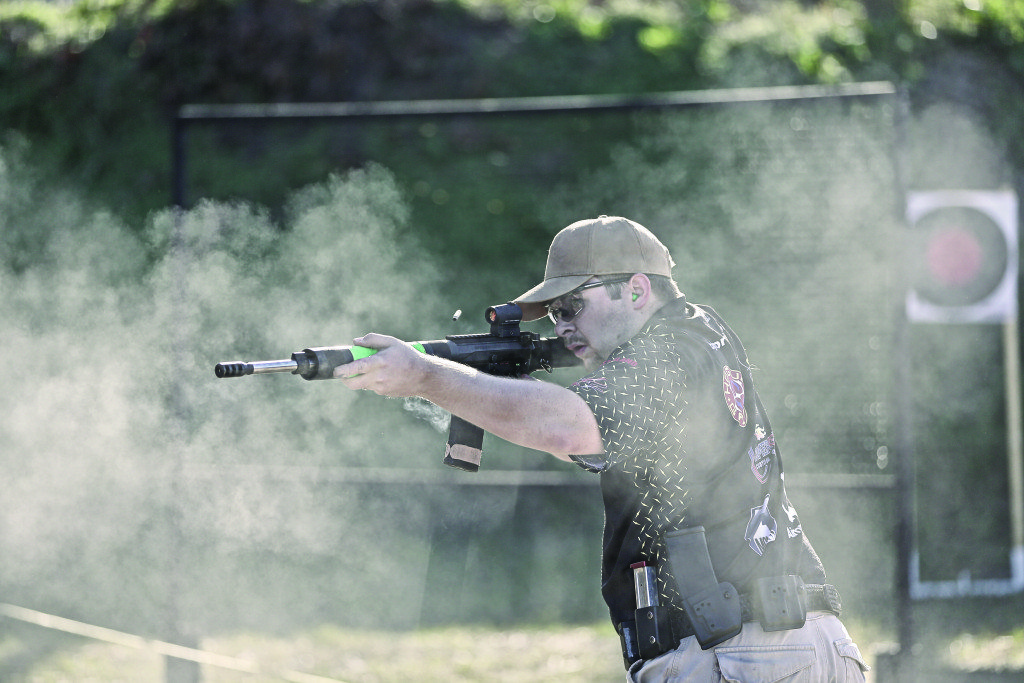 When people ask me about shooting 3-Gun, I first have to clarify what they’re actually asking about. Outlaw 3-Gun matches like Rocky Mountain 3-Gun, FNH USA 3-Gun Championship and Blue Ridge Mountain 3-Gun are completely different animals than the 3-Gun Nation(3GN) Pro Series. Neither kind is better or worse, more or less fun than the other, just different. 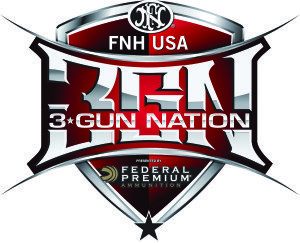 What is 3-Gun Nation?

3GN is designed from the ground up to be exciting. Exciting to shoot, exciting to watch and exciting to run. The brainchild of Chad Adams and Pete Brown, and now in its fourth year, 3GN is really coming into its own as a sport. Unlike most other sports, 3-Gun Nation is supposed to be filmed and shown on TV, whereas something like USPSA is designed solely with the shooting in mind, and if the camera crew and find a good angle that’s a bonus. Chad and Pete both have media backgrounds, so they understand how to handle the filming and promotion part, and now they have hired Rob Romero of the Noveske Shooting Team as the Director of Competition to handle the many aspects of officiating and producing championship level matches.

The targets are big and close, letting the pros push the limits of their speed. Without the technical, super hard target aspect that many matches have some of the luck factor is taken out of the competition. If a shooter makes a mistake, it’s not because a moving target came out bad, or a clay broke as it left the launcher, they own the mistake and what it cost them. Stages like this also demand performance. While many outlaw matches have 9 to 12 courses of fire, the Pro Series matches have five courses, and a sixth that is fired only by the top 10 competitors after the first five stages are complete.

A typical 3-Gun Nation Pro Tour Stage will consist of about 20 paper targets, 8 clay targets and a few square plates. Shooters may engage paper targets with a pistol or a rifle, square plates with pistol or shotgun, and clay targets with a shotgun only. What I like the most about 3-Gun Nation is the fact that they set the stages up so that each shooter can play to their strengths in the way they plan which guns to shoot on what targets. This allows me to shoot my pistol on the square plates, while others may choose to shoot them with a shotgun. Despite the number of options on stage planning, the scores remain extremely close; everybody at these events is a great shooter. At the second Pro Series event in Tulsa, the separation between 10th and 20th place was about 10 seconds over the course of a match that took over three minutes to shoot. 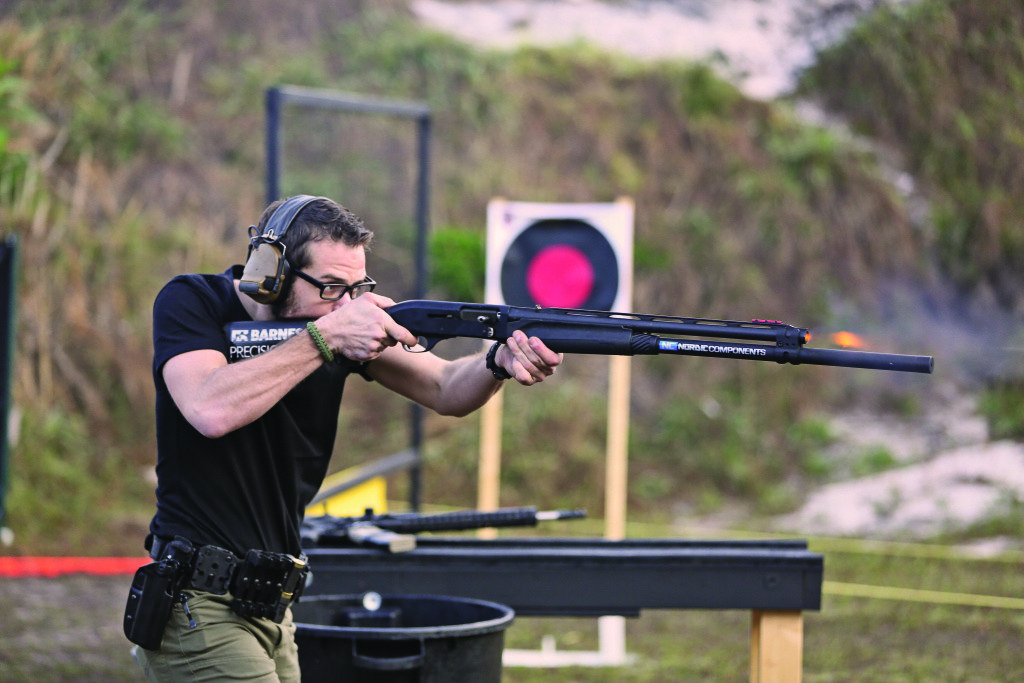 The third Pro Series match is coming up fast at the end of June, with the fourth and final Points Series match scheduled for September 7th. Only the Top 30 in the Pro Tour Points Series get an invite to the Rumble On The Range Shoot-off to be held in conjunction with SHOT Show 2014 where the top competitor will walk away with a check for $50,000.

Ready to jump into the action but not quite ready to turn pro? 3-Gun Nation has just the thing: the 3-Gun Nation Club Series officially kicked off this year, and more than 50 clubs have already affiliated. Sponsors like Barnes Precision, Remington, and many others have donated high-end prizes that are dedicated to the Club Series, with the points winner from each division taking home a rifle from Palmetto State Armory. In addition, The top shooter from each individual club will receive an invitation to the Pro Series Qualifier Event for the next season. Palmetto State Armory is sponsoring 3GN Club TV. Each episode is available online and features a different 3GN Club around the country and the regular, everyday shooters that compete there.

So, log on to www.3gunnation.com and find where you have the chance to win a rifle, a shotgun and a shot at the Pro Series without ever leaving your home club!

By BJ Norris. Originally published in the July 2013 issue of GunUp the Magazine.