Check out our top picks for new hunting products!

The Omega 36M is a modular, multi-caliber and multi-platform compatible suppressor which provides superior sound suppression and versatility for new and existing suppressor customers. The Omega 36M incorporates the most highly regarded features of SilencerCo’s diverse suppressor portfolio, while providing sound suppression of the average shooter’s most commonly used calibers. It is commonly understood that most shooters own and/or operate centerfire platforms chambered in 9mm, 5.56/.223 and a .30Cal rifle.

The Gold Reserve Series Over-and-Unders are equally at home in upland fields or shooting clays or 5-Stand. Durable, reliable, and affordable—these well-appointed break-actions are loaded with performance enhancing options and a set of refined details traditionally reserved for high-end double guns. 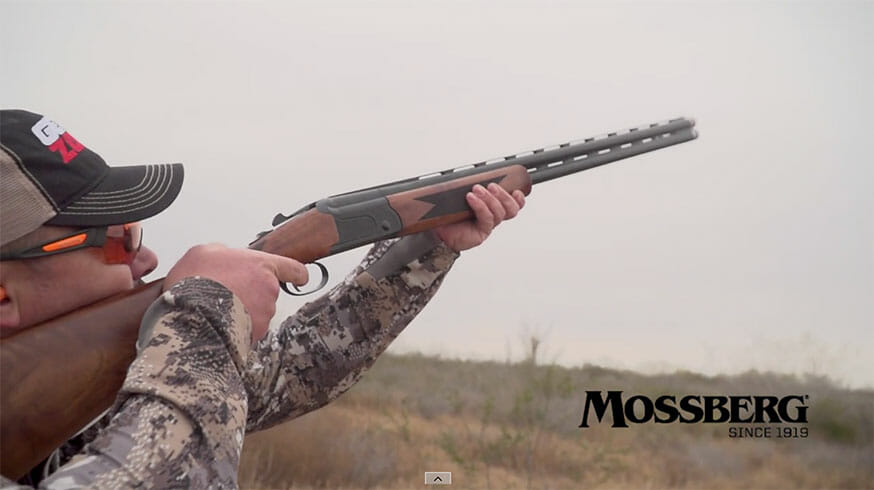 The EZ Broadcast Feeder offers a varmint proof design that is made to withstand the elements with it’s powder-coated metal construction. EZ to set up, EZ to relocate. The EZ Broadcast Feeder also solves your shipping problems! Because of its easy assembly features, it is able to be boxed & shipped economically. 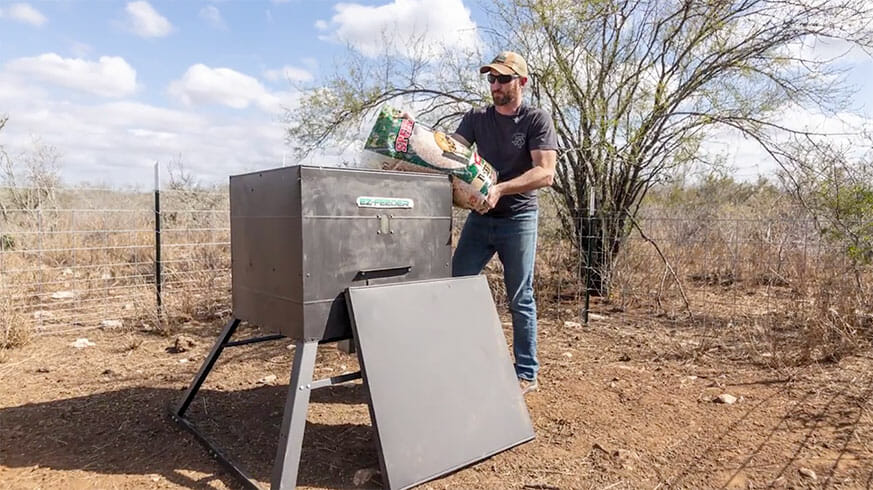 Every Shooter wants the rigidity of a traditional bipod, but also have the ability to cant and traverse with ease. Swagger took that desire and put it into the Shooter Series bipods. The Shooter Series bipods have the ability to cant and traverse, track a target and make adjustments down range – all without having to take your eye out of the scope and off the target. That’s what sets the Swagger Shooter Series apart from the competition. Whether you are hunting, competition shooting, or in a combat situation, the shooter series will allow you to shoot with confidence. 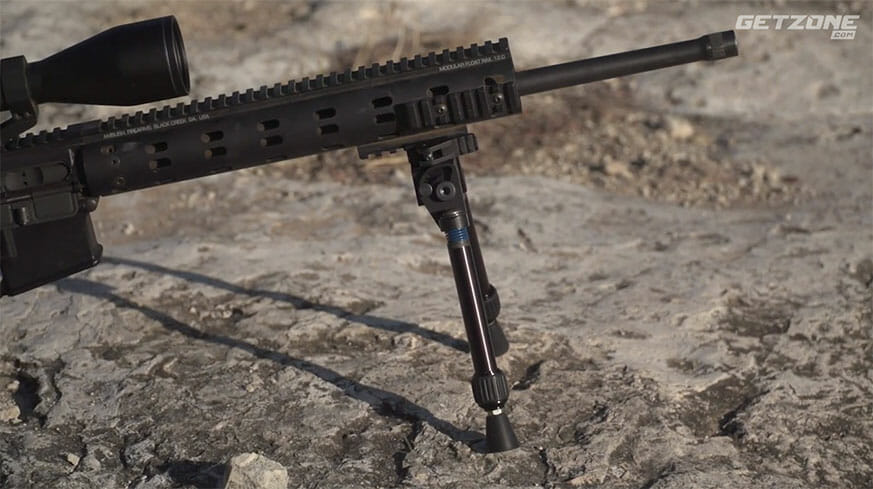 Maggie Reese-Voigt is on the SHOT Show floor with ATN taking a look at What’s Hot in 2022: the Odin LT Compact Thermal Monocular. ATN’s Obsidian LT core drives this hands free, compact, ergonomic and versatile thermal monocular for the best observation experience. In the cover of night, trust ATN to give you sight. ATN...

Eric Lewis, owner of Pork Choppers Aviation, takes a look at the NEW Predator 4 Riflescope from Steiner. The Predator 4 riflescope features an illuminated, second focal plane E3 reticle designed specifically for hunters! The E3 reticle is in second (rear) focal plane which allows your crosshairs to remain fully visible, regardless of magnification setting....