Your Life in Condition Yellow & the Color Code of Awareness

Living a life of awareness doesn’t have to be a burden. In fact, it’s a blessing.

Jeff Cooper, the founder of Gunsite, codified the “Color Code of Awareness” in his teaching at the American Pistol Institute, what would become Gunsite, in the mid to late 1970’s. By the early 1980’s the idea really started gaining traction, especially among Police and Military trainers.

Related Videos: Sootch00 Survival: How To Survive A Human Stampede 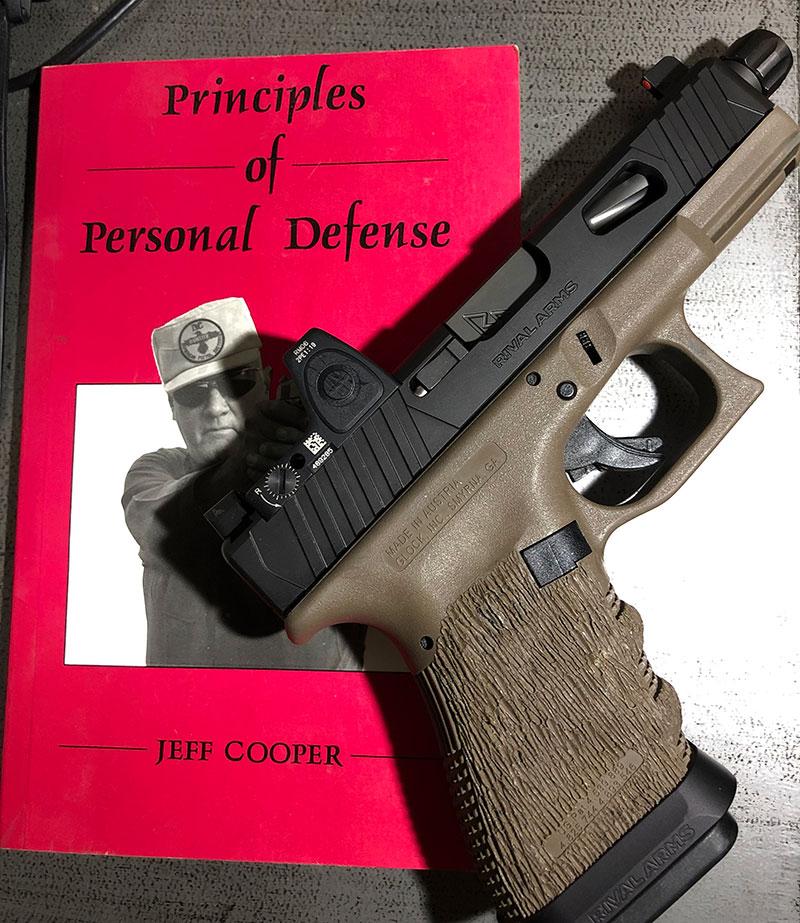 The code itself is simple, and while it can be expanded and improved, its most basic form is still applicable, especially when trying to teach the concept of awareness to people who have not necessarily been brought up in dangerous circumstances.

Before I move into the simplified version and talk about situational awareness, it’s also important to realize that Col. Cooper also used the code to talk about the conditioning of the mind to prepare for violence. Remember, it is much easier to defend yourself against violent attack if you have already made the decision that you will use violence.

Taken together, these conditions work as a cycle. A prepared citizen or a good Cop should be able to cycle from yellow to orange quickly and analyze the situation before deciding to cycle back down to yellow or up to red. I have personally found that there are some specific tasks, or games, that a person can play with themselves to make this “Cycle” easier to internalize. The first thing that I do is keep a loose record of how many times I am surprised in public by someone who I know, that sees me before I see them. More often than not, I see them first and am able to redeploy before being seen. I’m not anti-social, but there’s probably a reason I’m not talking to you. Just saying. Regardless, it’s happened to everyone. You’re at the mall, about to enjoy your corn dog, when boom! That annoying person from work sees you first and pounces into unwanted conversation just as you are about to take a bite. If you were paying attention with your back to a wall, you would have been able to redeploy or turn away first. Condition yellow is not just for personal defense! 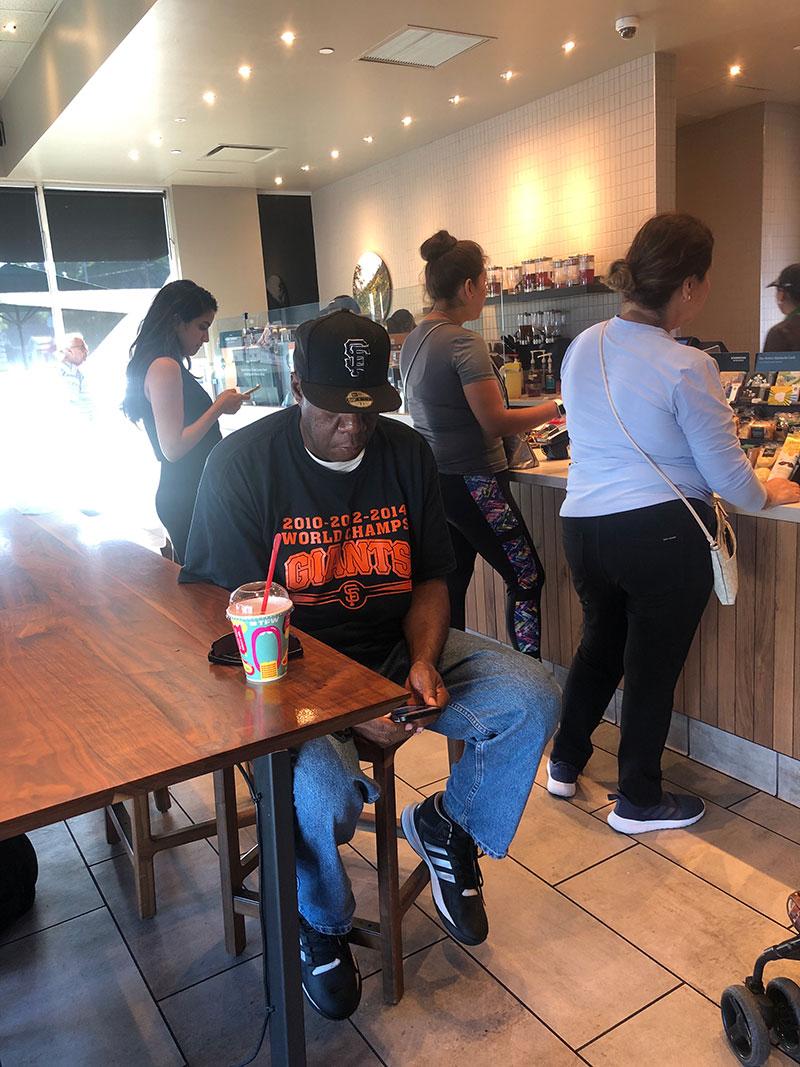 The next exercise I talk about with students is a simple awareness exercise for any time you walk into a coffee shop or fast food place, or any other semi contained structure. As you enter, scan the area with your eyes and make a quick count of female and male patrons. This forces you to not only be aware of how many people are in the area, but it will also force you to actually “SEE” the people, and as you get better at it, will help you quickly analyze whether or not anyone inside is a possible threat.

There are also some other things that you can do that will help you live a life in condition yellow. Take your face out of your phone. Seriously, there’s nothing that important there. Also, be aware of where the exits are at any time you walk into any place, it doesn’t matter if it’s a Starbucks or Disneyland. If you walk in, have a plan on how to get out. Lastly, if you are out in public eating, sit so you can see the entrances. If you can’t see all of them, try to settle for the most obvious. My friends and family know that I get that seat, yours should know that you do, too.

Condition yellow is not living a life of Paranoia, it is rather, living a life of being present. Being in the “now” so you can not only be aware of what’s happening, but also appreciate it. How many sunsets have you lost because you wanted to see what was going on in Facebookland? Too many, that’s how many. Appreciate your life, live in the now.

Die Hard, The Long Kiss Goodnight, Fatman, How The Grinch Who Stole Christmas… the list of yippie-kay-aye Christmas movies is long and deep – and for good reason. From Clark Griswold’s epic Christmas Eve meltdown to Samantha Caine’s jolly threat promise, everyone can relate to the stresses that come with our annual yuletide cheer. Spoiled...

Tools set us apart from the rest of creation and it’s one of those things that multiplies your efforts. But, having a really good tool that is really high quality and performs well can really get you way ahead. I was recently at the Fieldcraft Survival School where I was taking a survival class. One...

There are so many survival lessons to be learned from the old pioneers on the Oregon Trail. Related Video: 20 Must-Watch Survival Videos from Sensible Prepper Sootch00 Horseback was the original way of getting through on the Oregon Trail; then, when families started moving across the western plains, the wagon became the mode of transportation. Something...